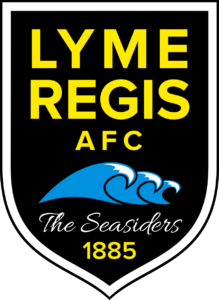 FOLLOWING the government decision to place Somerset in COVID-19 tier three, the Perry Street League has suspended football for the month of January.
The Management Committee has issued the following statement:  “It has been agreed that, given the travel restrictions imposed following Somerset’s escalation into tier 3 whilst other parts of the League remain in tier 2, we have no option but to suspend the league fixtures until further notice.
“With adults not being able to travel in or out of tier 3 to play grassroots football, there is no way that the league can provide regular and uninterrupted football for every team in each division.
“What this means for the season we don’t yet know and will depend largely upon the duration of this circumstance, but in many ways this is an unavoidable situation and out of our hands at present.”
Both Lyme Regis FC and Uplyme have teams in the Perry Street League. Lyme Rovers, the Seasiders’ third X1, compete in Division One. They are in eighth place in the 11-team division with seven points from six games, which means they have another 14 matches to play. 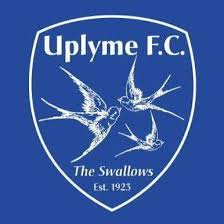 Uplyme, this season fielding two teams in the Perry Street League, are doing very well in Division Two, occupying second place with 17 points from eight games and have 12 fixtures left to fulfil.
Uplyme Reserves, probably the youngest side in the Perry Street League, got off to a shaky start but have recovered well in recent weeks and now occupy a respectable fifth place in Division Three with 12 points from eight games, which means they have 14 fixtures left to play.
JOIN OUR MAILING LISTStay up to date with all the news from Lyme Regis, Uplyme & Charmouth by signing up to our regular newsletter.