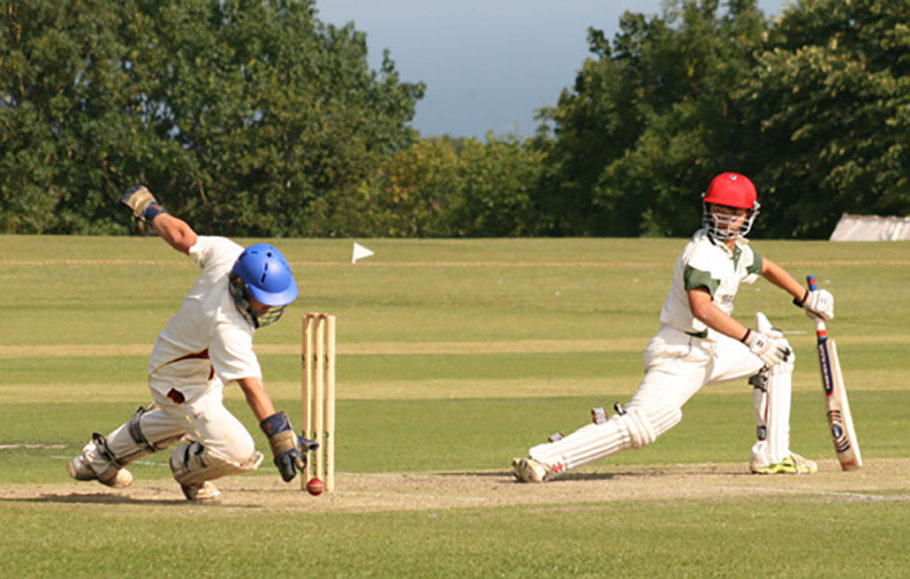 LOCAL cricket has been given the green light to start the 2020 season, welcome news for Uplyme and Lyme Regis Cricket Club who are champing at the bit to get going again.

Uplyme chairman Steve Batey announced on social media last night that the government and English Cricket Board had given the go ahead for recreational cricket as from Saturday, July 11.

The format and fixtures are yet unknown but the Devon Cricket Board will be announcing in the next 72 hours what will happen from July 11 onwards.

Spirits are running high at Uplyme after last season’s excellent season with club members have worked hard during the close season refurbishing the pavilion at the King George V playing field.

Batey has also revealed that the club has signed four new player during the lockdown period, their names to be announced later.

About Philip Evans 740 Articles
Veteran journalist and newspaper manager Philip Evans has worked in the publishing industry for more than half a century. He started out as a reporter for Pulman’s Weekly News as a young man and went on to work for an international publishing company in the UK, South Africa and Australia before returning to Lyme Regis where he is still reporting on local events as he has done for more than 53 years.
Twitter

DOM Bess clouted his maiden First Class century on day two of the game between MCC and Essex in Barbados. […]

A BRILLIANT century by Bruce Maltby steered Uplyme and Lyme Regis to their second victory of the season at home to Clyst St George on Saturday. […]