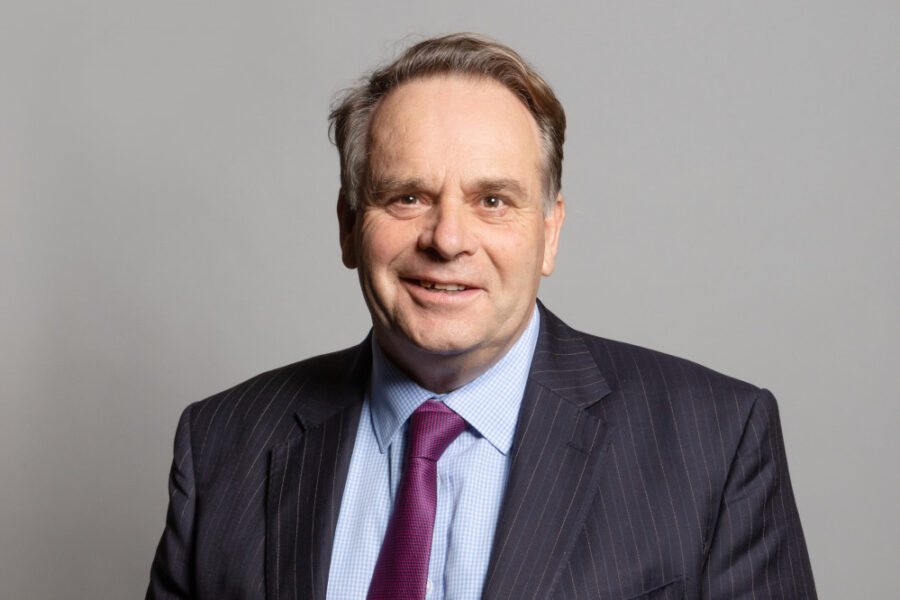 THE former Conservative MP for Honiton and Tiverton has told the BBC that he may stand in the upcoming by-election which was triggered by his resignation last month.

On 29 Aril Parish was outed as the MP who had been seen watching pornography in the House of Commons.

Two female MPs made a complaint about it and Parish then referred himself to the Commons’ standards committee.

Initially, Parish said he would not step down until he had been found guilty by an inquiry, but over the next 48 hours he bowed to pressure and resigned.

He admitted that he had accessed adult content twice while in the House of Commons, once by accident when searching for tractors on the internet, and once intentionally when he returned to the same site.

He had been Honiton and Tiverton’s MP since 2010 and he had increased his majority during his tenure, with the constituency also including Uplyme, Axminster and Seaton.

Parish said that he was taking ‘soundings’ of support and was yet to decide whether to run.

The politician claimed that he has powerful backers from the farmers community, which could allow him to stand as an independent candidate.

He said: “The only thing that may well stop me is the fact that my local party, my local activists, my local councillors, all which are friends, I don’t know if I want to do that to them.”

Why I’m starting to feel sorry for the overworked ministers

I AM determined to support the government in their fight against coronavirus – not for any political reasons but because they are the only government we’ve got and they have got to get us through this. […]

MP calls out Highways England for ‘incompetent’ management of A35

WEST Dorset MP Chris Loder has challenged Highways England about the dangers of the A35 at a meeting of the Transport Select Committee in Westminster.  […]

IT was 2003 when I took a call from a picture desk saying could I meet up with Arthur Scargill for lunch and photographs. […]