AN Uplyme family is being left to pick up the bill of rebuilding their fire-stricken home after insurers refused to pay out.

Flames ripped through the five-bedroom house in Lyme Road last April when the Weldin family were on holiday in Singapore, but the insurance company has now denied their claim, saying the house actually had seven bedrooms.

Paul and Sophie Weldin and their four children – Daisy, 10, Woody, 8, and five-year-old twins Albie and Dexter – had only moved into the property on the border of Uplyme and Lyme Regis two months earlier.

Having logged onto Facebook during their holiday, they were devastated to discover their new home was engulfed in a blaze which destroyed almost all their clothes and possessions.

The couple notified their insurer Ageas immediately, but were later told that their policy was void because the house actually had seven bedrooms, rather than the five declared, and the firm did not offer cover for homes of that size.

The insurance company claims that there were two additional bedrooms in the attic, but sales manager Paul and his wife Sophie have argued that the space was only used for storage and did not meet building regulations, meaning they could not be legally classified as bedrooms.

Sophie said: “It comes down to whether a room is lawfully classed as a bedroom or not. Just because you can have a bed in it doesn’t make it a bedroom.”

The property was originally advertised as a five-bedroom house with two attic bedrooms, but Mr and Mrs Weldin knocked £35,000 off the asking price after viewing it because they were not considered proper bedrooms.

The couple asked an insurance broker to advise them on the attic space, and had categorically been told that if the space did not have building regulations it could not be insured as bedrooms.

“But now our policy has been made void because we they say it was bedrooms,” said Sophie.

“That was the biggest kick in the teeth.”

Mr and Mrs Weldin bought their home and contents insurance with Ageas online after checking prices on the website Compare The Market, for an annual price of £416.

They now face having to find £460,000 to rebuild their home and replace their belongings, and said they would never buy an insurance policy online again.

“We weren’t trying to cut corners but there are so many loopholes and grey areas with online policies, you are so open to problems,” said Sophie.

“The systems don’t allow for any movement or flexibility.”

After Ageas refused their claim, they took their case to the Financial Ombudsman Service, but this also found against them.

The Ombudsman report read: “Taking a common sense approach, I think most people would consider upstairs rooms within a house as bedrooms.

“Provided there was enough space for a bed, the room was heated and had a window, I don’t think that whether a room has been signed off as a building regulation-compliant bedroom is relevant.”

The couple has argued that the service – which has recently been criticised following an undercover probe that revealed poorly-trained staff – “did not look at the case or evidence with a common sense approach”.

A spokeswoman for Agean said: “The Financial Ombudsman Service agreed that their home had seven bedrooms, rather than the five they said they had when they bought their policy. Because of this misrepresentation, we are cancelling the policy rather than paying a proportion of the claim.”

Mr and Mrs Weldin now hope that their story will encourage other homeowners to check their insurance policies and not to buy online.

The only option to for them to further argue their case would be to take it to court, but they cannot afford the expense and have instead decided to spend their money rebuilding their home bit by bit.

The family is currently living in their own holiday let just a few minutes’ walk away in Uplyme, but are hoping to get a new roof and windows installed at their house before June so they can earn extra money for the rebuild by letting the holiday home out to visitors.

“If it’s not done in time we will be camping in the garden,” added Sophie.

The family moved to Uplyme from Hertfordshire two years ago and said they have been blown away by the local support since the fire, which was started by a faulty security light in the front porch.

Friends, neighbours and even people the family had never met rallied around to clean salvageable items from the house, donate furniture, clothes, school uniforms and toys, and even help to build an access road to the house for the building work.

Sophie commented: “The community support has been amazing and we just want to say a massive thank you to everybody. We are so grateful to be living here because everyone has been so supportive and cares so much.”

A JustGiving page has now been set up to help raise £20,000 for the family -specifically to rebuild and furnish the four children’s bedrooms. Donations can be made online at https://www.justgiving.com/crowdfunding/theweldinkids 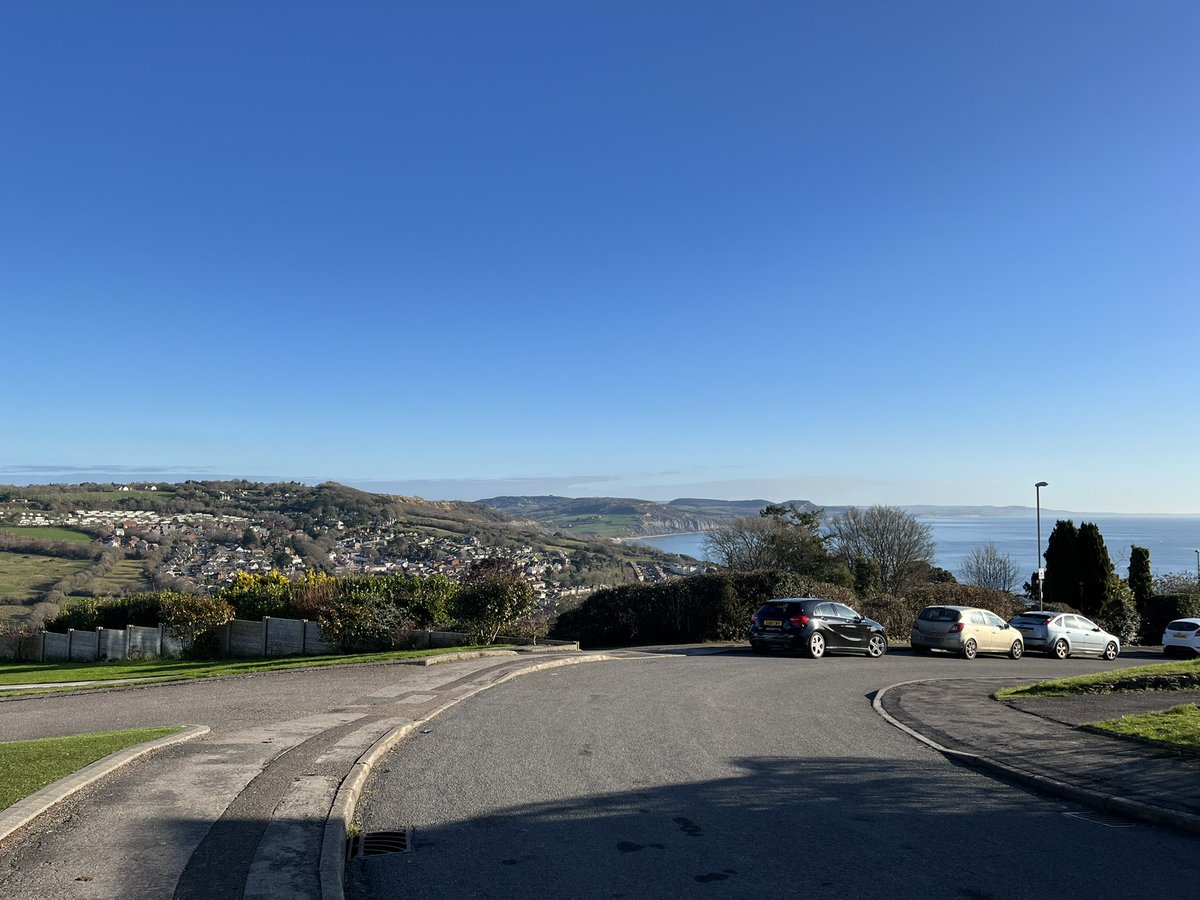