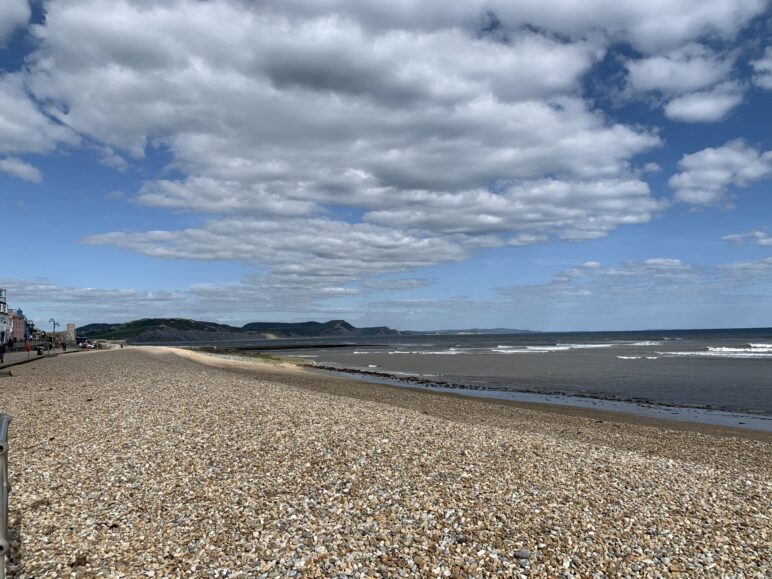 A LOUD bang felt across Dorset and further afield on Saturday afternoon was said to be caused by a meteor.

At about 3pm residents heard and felt the so-called ‘sonic boom’, with some writing on social media that their homes shook.

The noise was heard across the South West but it was unclear at first what caused it.

The BBC reported a Ministry of Defence spokeswoman said the noise was not believed to be linked to any RAF aircraft.

Police forces including Dorset, Devon and Cornwall and Avon and Somerset Police said they had no incidents reported which related to the noise.

However, videos of a meteor spotted over Jersey around the same time later emerged and some believe the noise was caused by the meteor entering the Earth’s atmosphere.

DORSET police is willing to go ‘go green’ where it can, but is being hampered by budget constraints. […]