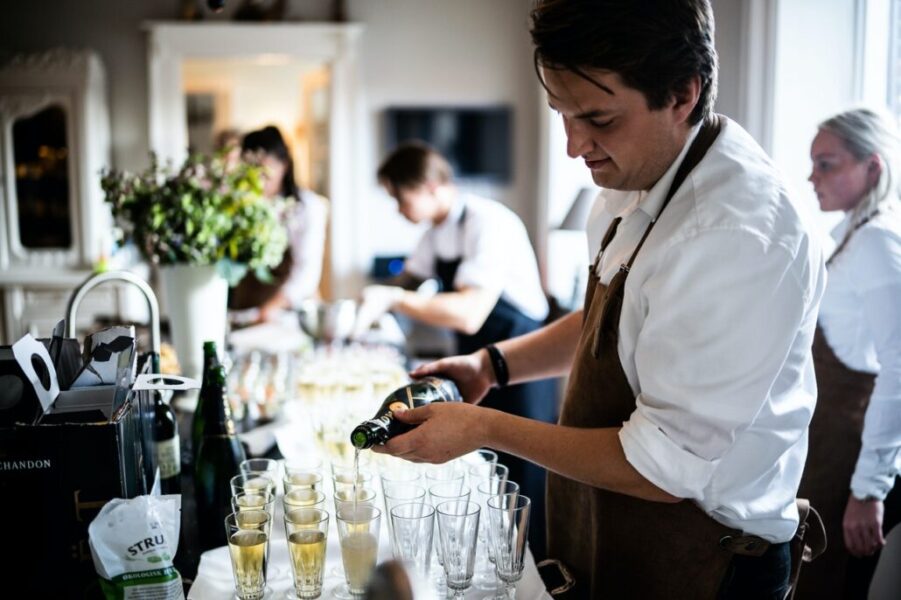 THIS year’s record summer crowds will have come as a welcome boost to Lyme Regis businesses that have struggled through three national lockdowns.

But while restaurants and pubs may have been packed to the rafters, some have said the season has been blighted by customers not showing up after booking and acting aggressively towards hard-working staff.

Many Lyme Regis businesses have been hard hit by a national shortage of hospitality staff, as well as staff having to self-isolate after being contacted by the NHS Track and Trace app, forcing some businesses to take the unprecedented measure of closing down or reducing opening hours during peak season.

Others have lost significant income after turning away customers as they have been fully booked, only for reservations not to show up. 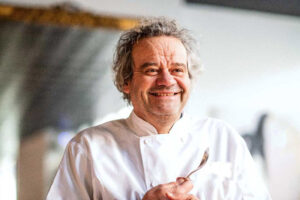 Renowned Lyme Regis restaurateur and chef Mark Hix MBE, from The Oyster & Fish House off Cobb Road, has spoken out about the issues in his latest newsletter.

He wrote about a particularly busy season, adding: “The only frustrating thing this summer has been the number of no-shows at The Oyster & Fish House.

“We were taking card details for bookings of five or more and deposits for larger tables, but sadly we are now at the point where we are having to take card details for every single booking and will charge for no-shows.

“It’s not something we wanted to do, and as we are so short staffed there, it’s already difficult enough for the team to take bookings when they are in service, but needs must.”

Aggressive behaviour ‘will not be tolerated’

Addressing the poor treatment of his staff, Mr Hix added: “The other sad situation is the amount of rudeness and aggression that the team have had to deal with at The Oyster & Fish House – more often than not around the fact that they cannot physically take any more people through the door.

“My team work very hard, and very long hours so I really don’t like hearing that they have been reduced to tears over a lunch booking that we cannot accommodate or someone getting angry that we don’t have a particular shellfish on that day – because it hasn’t been caught.

“If I am there at the time I will happily tell these people what I think, as I will simply not tolerate such behaviour towards my Hix family. Sadly, as you will have read in the press, it’s becoming the norm.

“We get so many compliments on the team all day everyday and thankfully we are talking about a minority here, but it simply shouldn’t happen.”

Other restaurants and eateries in the local area have addressed similar issues on social media.

The Town Mill Bakery recently posted about one “unpleasant” incident after they had to turn away a large group as there was not enough space.

They wrote: “Small businesses have taken a bashing over the past 18 months; we’re all short-staffed, struggling to recruit industry-wide and, quite frankly, knackered.

“If we decline a large group it’s not because we don’t like them, as accused, it’s because we are trying our best to manage the flow of orders to the kitchen, barista, front of house and washing up.

“To stand and argue, become rather unpleasant and then create TripAdvisor accounts to add multiple one star reviews in order to try to damage our business is beyond the pale.”

Get in the truffle mayo… chips just stepped up a notch

DEAR Gail Caddy (you’re brave – Ed), do you have any truffle mayonnaise to go on the excellent chips at your gaff at Cobb Gate? I’d get some in sharpish if I was you, because The Chipsymth is coming to Lyme and the Symths are anything but cheesy chips sellers. […]

THE Town Mill in Lyme Regis, including its operational water wheel, art galleries and artisan businesses, is preparing to reopen on April 12. […]