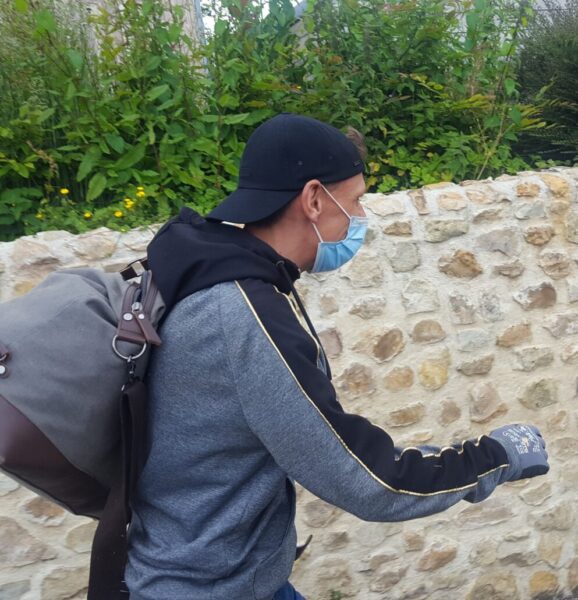 POLICE investigating an attempted burglary in Lyme Regis have released the above image of a man they would like to speak to as part of their enquiries.

At about 2.50pm on Thursday, June 24 a man attempted to force entry to a property with a screwdriver on West Hill Road.

The man was disturbed by a neighbour and nothing was stolen.

Police Constable Tim Sturgess, of West Dorset Police, said: “As part of my enquiries, I am now in a position to release an image of a man I am keen to identify as part of my investigation.

“I would urge anyone who recognises him to please contact Dorset Police.”

Anyone with information is asked to contact Dorset Police at www.dorset.police.uk, via email 101@dorset.pnn.police.uk or by calling 101, quoting occurrence number 55210100940.

FOR its 80th call this year, West Bay Coastguard was called out to help a 68-year-old woman who had fallen on the coast path near Burton Bradstock. […]

DORSET Police is thanking communities for their compliance and co-operation throughout COVID-19 restrictions, with a plea to keep up the good work and remain strong. […]