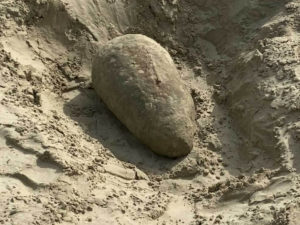 POLICE officers were called to Lyme Regis beach this afternoon (Friday) after a ‘suspected bomb’ was uncovered.

The unidentified object was discovered on the sandy beach outside the SWIM restaurant and bar.

Police were called to the scene by a member of the public as there were concerns it could be an unexploded WWII bomb.

Three officers attended and, on inspection of the object, agreed it was a harmless stone.

The stone was wrapped in police tape ready for collection as to not raise any further concerns. 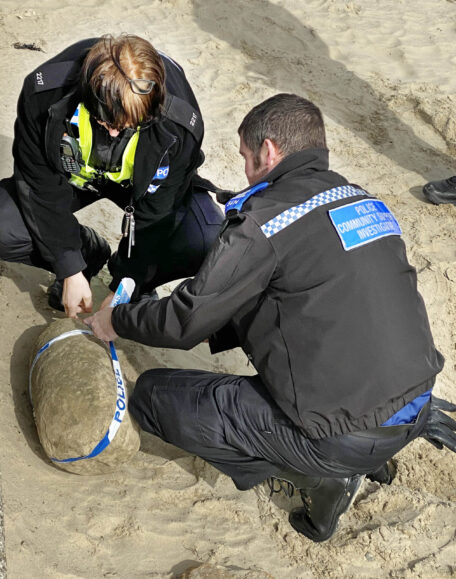 ‘Hey Alexa… what’s the latest news from the police?’

DORSET Police is introducing a new channel for local communities to get the latest news from the force. […]

TOWN councillors are hoping to improve disabled access on the beach in Lyme Regis. […]