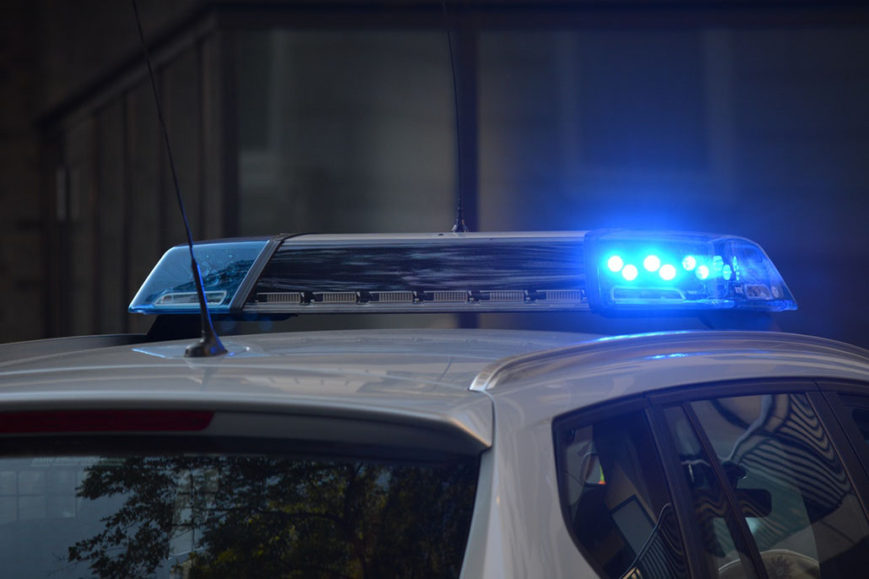 POLICE have now issues an appeal for information following a recent four-car collision in Lyme Regis, in which one driver failed to stop.

Police were called to the scene in Uplyme Road, Lyme Regis at 3.55pm on Friday, March 26 following reports of a road traffic collision involving a black Ford Fiesta, a silver Nissan Micra, a yellow Skoda Octavia and a grey Vauxhall Corsa.

It is reported that the driver of the Skoda Octavia failed to stop at the scene and drove off toward either Silver Street or Clappentail Lane.

Despite initial rumours on social media, police say there were no reports of any injuries.

Police Constable Megan Hall, of West Dorset Police, said: “We are carrying out a number of enquiries into this collision to try and locate the driver of the Skoda.

“I am appealing to anyone who witnessed the incident – or captured anything of relevance on dashcam footage – to please get in touch.”

Lifeboat called out three times in a week

Three car crash on A35 at Charmouth

The A35 at Charmouth was closed yesterday afternoon (Friday) following a three-car crash. […]