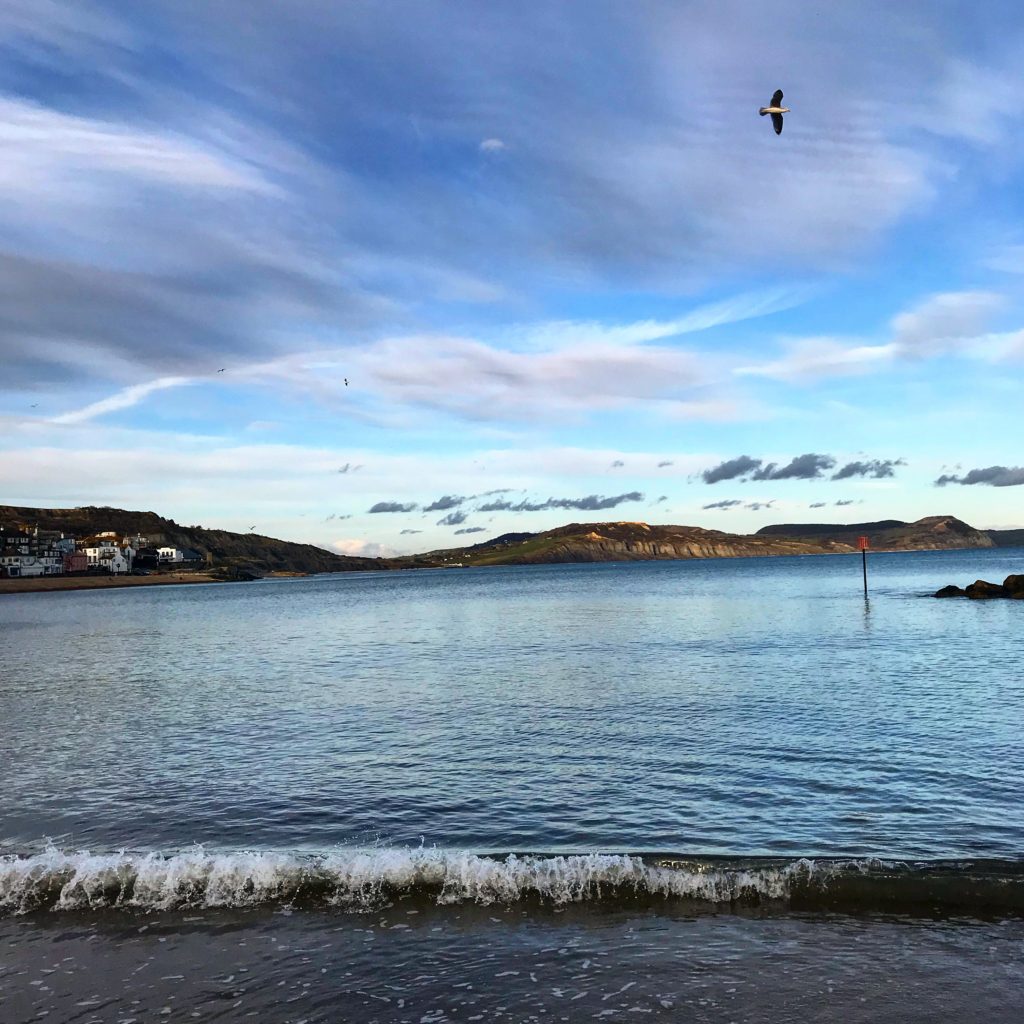 WHETHER you’re a sailor, fisherman, rower, swimmer or beach walker, you’ll be aware of the impact of plastic on our oceans.

Find out at a special event called ‘Sea What’s There’ at the Marine Theatre on Wednesday, October 17, hosted in partnership with campaign group Plastic Free Lyme Regis.

Commenting on the guest speakers, Karen Durham-Diggins, organiser of the event, said: “Our speakers have worked all over the world and in our own Lyme Bay.

“One’s been involved in films such as ‘A Plastic Ocean’ and worked alongside celebrities including Sir David Attenborough, Ben Fogle and Bear Grylls. He’s a diver and is working with the University of Portsmouth on a new project involving schools.

“We have a scientist and yacht master who has sailed around Britain checking out our coast and seas for plastic. A tide walker, paddle-boarder and mapmaker who’s about to go off and explore what the tides are doing with floating plastic.

“Finally someone who looks after Lyme Bay working with those that work on it, by it and want to learn about it – who will share what’s right there on our doorstep.”

Tickets to the event cost £10 in advance or £12 on the door, with concessions for under 26s and Theatre Friends costing £8 and tickets for Woodroffe School tickets (available at the school) costing £3.

Regular tickets are available by calling 01297 442138 or visit www.marinetheatre.com.

Doors will open at 6pm for a 7pm start.

THE Blue Lias Gallery in Lyme Regis has come up with an innovative idea to tackle the environmental issues caused by disposable barbecues. […]

THE CEO of the Lyme Regis-based Word Forest Organisation has written about the lack of support shown for environmental charities during the coronavirus pandemic.  […]