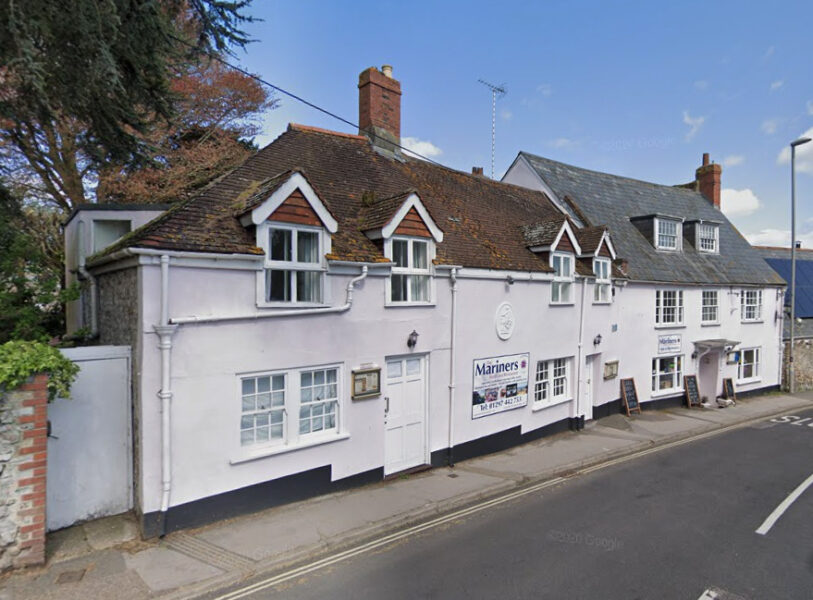 PLANNING permission has been granted to split the historic Mariners Hotel in Lyme Regis into part hotel and part holiday let.

Hotel bedrooms will be reduced from 14 to eight, with part of the building converted to provide seven beds for holiday lets, independent of the hotel.

The Grade II listed hotel was originally built in the 17th century and has been used as a school, doctors office and coaching inn. The original building has been added to and adapted over the years, and is now described as a “rabbit warren”.

Recognised for its pastel pink exterior, the Mariners was once the home of the Philpot sisters – Elizabeth, Margaret and Louise. They were known for their pioneering geological discoveries and great friends of Lyme’s most famous fossil hunter, Mary Anning.

Author Beatrix Potter also stayed at the Mariners while on holiday on 1904, two years after she published her most famous work, ‘The Tale of Peter Rabbit’.

While staying in Lyme she worked on another book, ‘The Tale of Little Pig Robinson’, which did not see print until 1930 – her last published work. She also produced a number of sketches of the town, including several drawings of Broad Street.

Now, owners of this historic hotel have said it is “sadly past its heyday” but, among the conditions of the latest planning consent, the new spaces must remain in tourist use.

The changes won the backing of the town council, which recommended that Dorset Council to approve the application.

Two public comments raised no objection but suggested that the existing car parking for the hotel, situated opposite on Pound Road, be retained.

Changes to the external appearance of the hotel will be mainly to the rear of the building with the internal alterations not obvious from the outside and not affecting the character of the listed building or the Conservation Area, according to a council report.

IF it wasn’t for the masks, you would think this was like any other summer in Lyme Regis. With the car parks full and the streets and promenade crowded with day-trippers and holidaymakers, some might think it’s heading for a record year. […]

CHARMOUTH Stores has been refused permission for new condenser units on a flat roof above its storeroom. […]