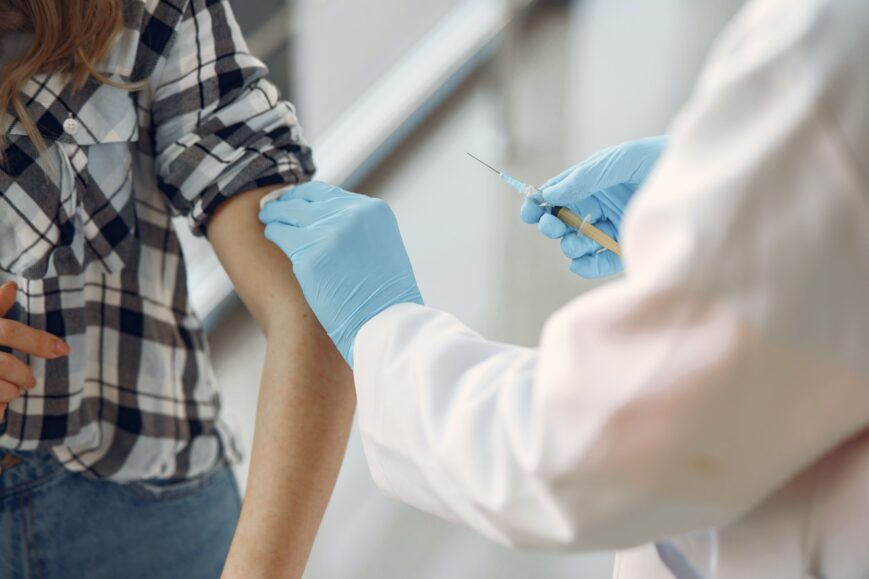 MORE than 260,000 people in Dorset have received a coronavirus vaccine so far – 34.2% of the county’s population.

In its weekly data release, NHS England has published vaccination figures by constituency for the first time.

Christchurch leads the way among the 55 constituencies in the whole of the South West, with an estimated 44.5% of its population having received at least one dose.

Putting the constituency statistics together, Dorset is the leading county in the South West.

With the UK vaccination programme averaging more than 2.5 million doses a week, the Prime Minister aims to ensure every adult is offered a jab by the end of July.

More than 19 million people across the country have received a vaccine so far, equivalent to one in three adults, including more than 1.7 million in the South West.

This is the third highest per capita, behind only the UAE and Israel. In addition, only two countries have administered more doses than the UK – China and the USA.

The latest figures show that two-thirds of those aged 65 to 69 have now been vaccinated.

Julian Ellacott, chairman of South West Conservatives, has praised the success of the vaccination programme, commenting: “The vaccination roll-out continues to be a great success in the South West and across the country.

“Over 1.7 million people in the South West have now had at least one dose – over 30% of the population – thanks to a huge team effort from NHS staff, volunteers and everyone else involved.

“I urge everyone to have their vaccine when called on, as every jab will bring us one step closer to normality.”

Marine Theatre has no date for reopening yet

THE Marine Theatre in Lyme Regis will not be reopening its doors just yet, despite the government giving the go-ahead for non-live performances.  […]

Supporting the community through coronavirus

ON a rather sensitive issue this week, following on from my challenge to South Somerset District Council about the situation at Yeovil Crematorium, where the chapel is closed, I have corresponded with the Archbishop of Canterbury’s office regarding the stance of the Church of England on funerals, closing its doors to even the smallest number of mourners. […]

LITTER Free Dorset has launched a new campaign to encourage the public to bin their disposable gloves during the coronavirus epidemic.  […]

UPDATED: More local tributes have been made to Prince Philip and town crier Alan Vian will be making a special cry in his honour at 11am - we’ll be bringing you live coverage on our Facebook page #lymeonline #lymeregis #dorset #PrincePhilip https://t.co/U9wql6z8jO
View on Twitter
0
1