WEST Dorset MP Chris Loder has challenged Highways England about the dangers of the A35 at a meeting of the Transport Select Committee in Westminster.

Mr Loder recently launched an A-Roads Taskforce to address urgent and long-term issues with Dorset’s main roads, including the A35 which has become notorious for accidents and hold-ups.

Speaking to the Strategy and Planning Executive Director of Highways England yesterday (Wednesday), Mr Loder said: “Five years ago, Highways England had an external consultant tell them that safety [on the A35] was a considerable issue, but the plan to finish work is at least another four years away.”

Mr Loder said he considered this amount of time to wait for safety measures to be “unacceptable”.

He told Highways England: “I don’t know how many people have got to die on that road before you sort yourselves out, and to be told that safety inspections are carried out weekly on the A35 when the cats eyes and white lines are so bad, is utter nonsense. Highways England are either lying or are incompetent.”

The statement comes after Highways England became embroiled in controversy over its safety management of smart motorways and after it was given £27.4billion pounds of taxpayers money for roadworks.

LYME Regis councillors have agreed they need to take a comprehensive look at residents’ parking in the town. […] 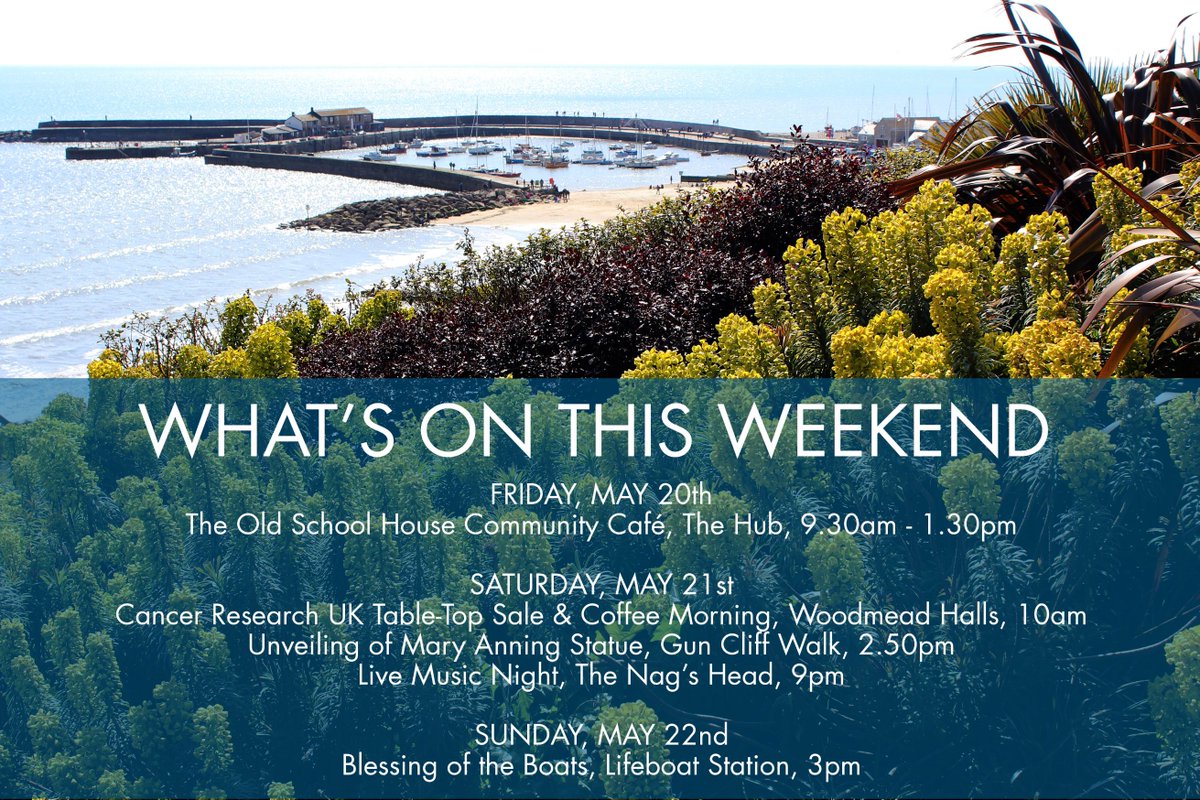 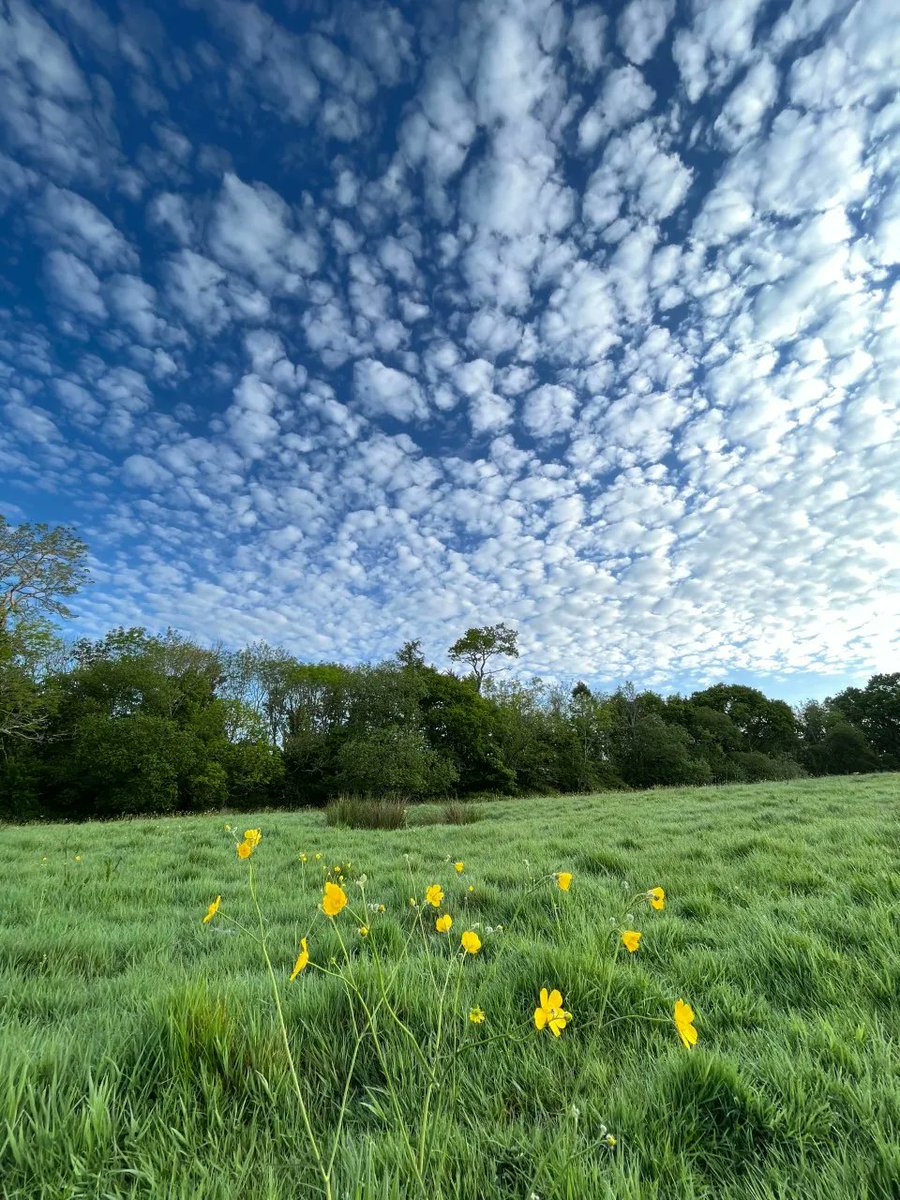