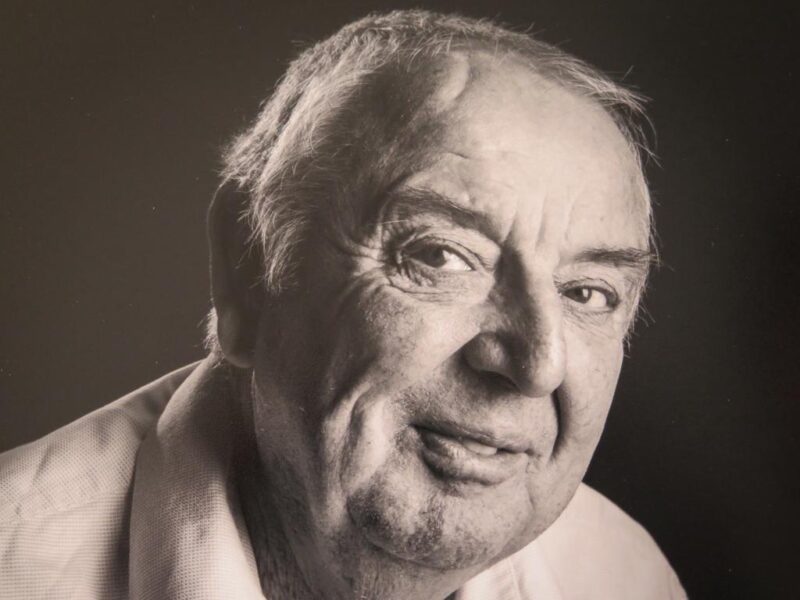 TRIBUTE has been paid to a former Lyme Regis council staff member and councillor, Kenneth Hitchcock, who died this week aged 80.

Mr Hitchcock died at Dorset County Hospital surrounded by his family on Tuesday morning, after a short illness.

He is survived by wife Betty, four children and his many grandchildren.

Mr Hitchcock lived in King’s Way and was a member of the town council’s outside workforce for 30 years. Following retirement, he was elected to the council for a short period.

He was also a life-long supporter and life-member of Lyme Regis Football Club, still helping behind the scenes up until he was taken to hospital last week.

The Mayor of Lyme Regis, Cllr Brian Larcombe MBE, paid tribute to Mr Hitchcock at this week’s council meeting and a minute’s silence was held in his honour.

“Someone known to a lot of people in Lyme and a life-time resident. Our condolences go to his family – he will be very sadly missed.”

He later added: “We’re coming to the point where we’re losing so many of a particular generation of Lyme people who have been outstanding people in the town for all sorts of reasons, and while we find ourselves saying of all of them ‘they will be sadly missed’ it isn’t said out of form or expectation, it is absolutely true. Ken is one of a line of passing and Lyme loss that leaves an indelible memory of contribution they made to what makes Lyme the town it was and is.”