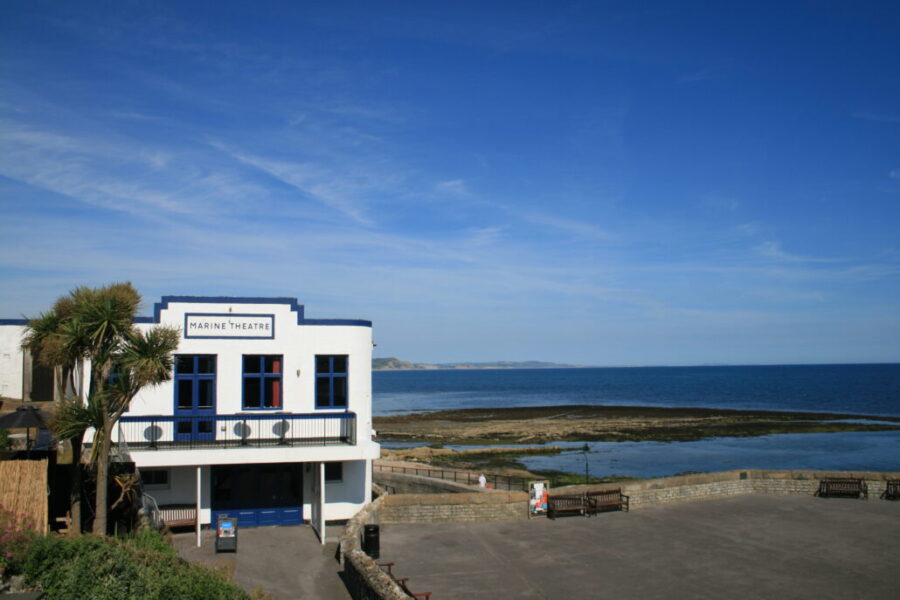 THE Marine Theatre in Lyme Regis was among more than 2,700 recipients to benefit from the latest round of grants from the government’s £1.57billion Culture Recovery Fund.

More than £300million has been awarded to thousands of cultural organisations across the country in the latest round of support from the Culture Recovery Fund, the Culture Secretary announced on April 2.

The Marine Theatre, which has remained largely closed since March 2020, received £104,296, having previously benefited from £50,000 in the first round of funding last year.

The second round of awards will help the Marine to look ahead and fund reopening and recovery.

After months of closures and cancellations, this funding will help in the transition back to normal, as COVID safety means increased costs and work for arts venues after a year without normal income.

Director of the Marine Theatre, Gabby Rabbitts, said: “This is very good news for Lyme Regis residents who like to have fun. We can’t wait to open the doors and welcome back the community.

“Over the last few years, we’ve expanded our events so there is something for everyone.

“The government’s fund is only awarded to viable organisations, so this grant is a recognition of that successful turnaround.

“The pandemic has been a punishing time for the Marine, and I thank our volunteers and staff. We’ve tried hard to raise money and make difficult savings.”

The arts venue’s plans include outside events in the spring, such as a concert from Ivor Novello singer Scott Matthews and a family theatre show called ‘Oh Mary’.

Inside events such as a visit from big-name comedian Ed Byrne are scheduled for later in the year.

These big names run alongside community events such as a technical training course to help young people into arts work, a new community play, and a beer festival with local musicians as entertainment.

Over the last few years the Marine Theatre has successfully rebranded and welcomed names such as Ian McKellen and Bill Bailey, while expanding community events such as an anniversary play, children’s discos and its free Sunday Sessions.

SAM Willis, presenter of the BBC’s ‘The Silk Road and Invasion!’, and James Daybell, one of the country’s leading professors of history, are visiting the Marine Theatre in Lyme Regis to show a new way to think about the past. […]

Keeping up with social media at the Marine

CITIZEN journalism. Is that still a thing or has it been usurped by another label? […]

DR Marie Stopes forever transformed how we think about sex. […]