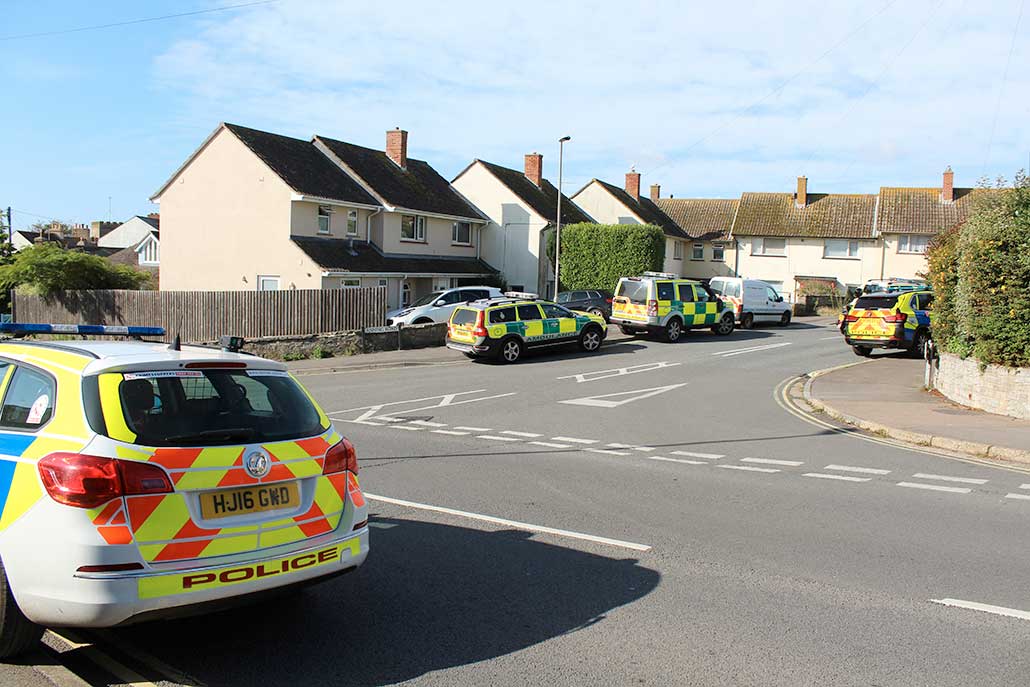 A MAJOR emergency services presence was called to Anning Road in Lyme Regis this morning.

Four police cars, one community support van, five ambulance vehicles and the Dorset & Somerset Air Ambulance were called to the scene at the junction of Anning Road and Charmouth Road.

A statement from the police said: “Dorset Police was called at 9am today, Thursday 5 September 2019, to a concern for welfare report of a man at an address on Anning Road in Lyme Regis.

“It was reported from the ambulance service that the man had sustained injuries.

“Officers attended the address and the man was taken to hospital by the air ambulance.”

Police have said they will not be giving any further statement regarding the circumstances of this incident. 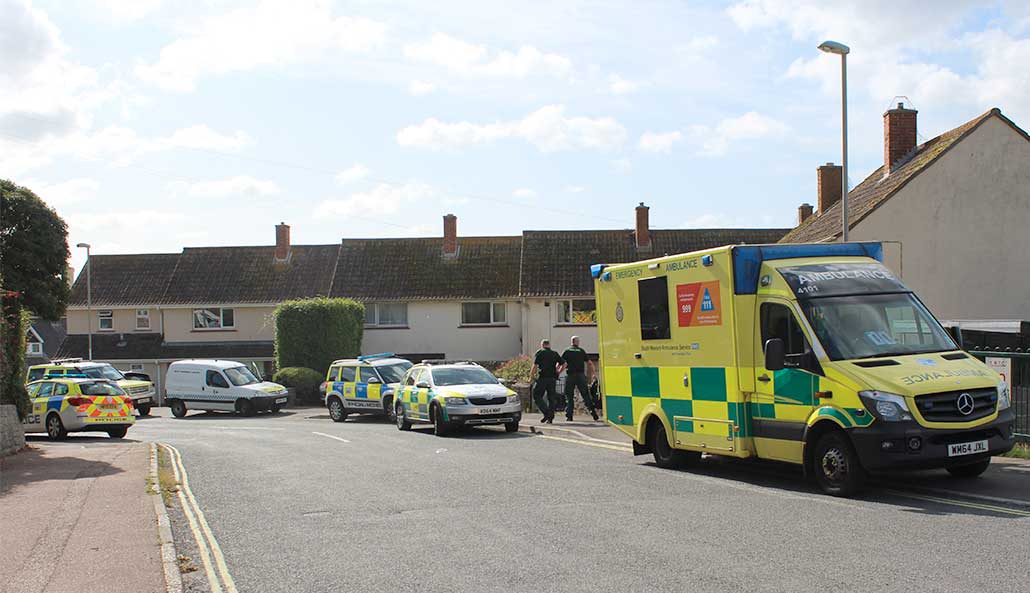 Lifeboat crew called to two incidents at once

LYME Regis lifeboat crew were called to two incidents at once this afternoon (Friday).  […]

Lifeboat launched twice as people cut off by tide

LYME Regis lifeboat crew has been launched twice this week to reports of people cut off by the tide.  The first shout came at 12.25pm on Friday after coastguards received reports of six people cut […]