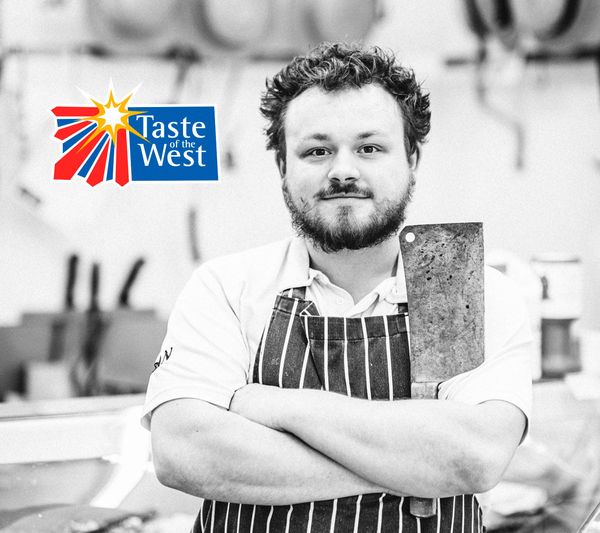 AWARD-WINNING Dan Bolton of Lyme Regis Butchers has done it again, winning three gold prizes in the first phase of the Taste of the West Product Awards.

Dan is now known as one of the best sausage-makers in the country, having previously competed in the Young Butcher of the Year finals and Champion of Champions Sausage finals.

Some of his latest creations, including his lamb and mint burger, pork and black pudding sausage, and traditional pork sausage have won him gold awards from Taste of the West.

You can order Dan’s award-winning produce at www.lymeregisbutchers.co.uk or pop into the Lyme Regis Butchers store in Broad Street.

WORK has recommenced on the refurbishment of the Rock Point Inn in Lyme Regis this week, with hopes that it will be ready to open on July 4. […]

Hugh to get the nation ‘eating better forever’ with new book

Pubs and restaurants prepare for reopening

SOME Lyme Regis pubs and restaurants will be opening their doors this weekend – but it will be an entirely different experience for diners and drinkers. […]