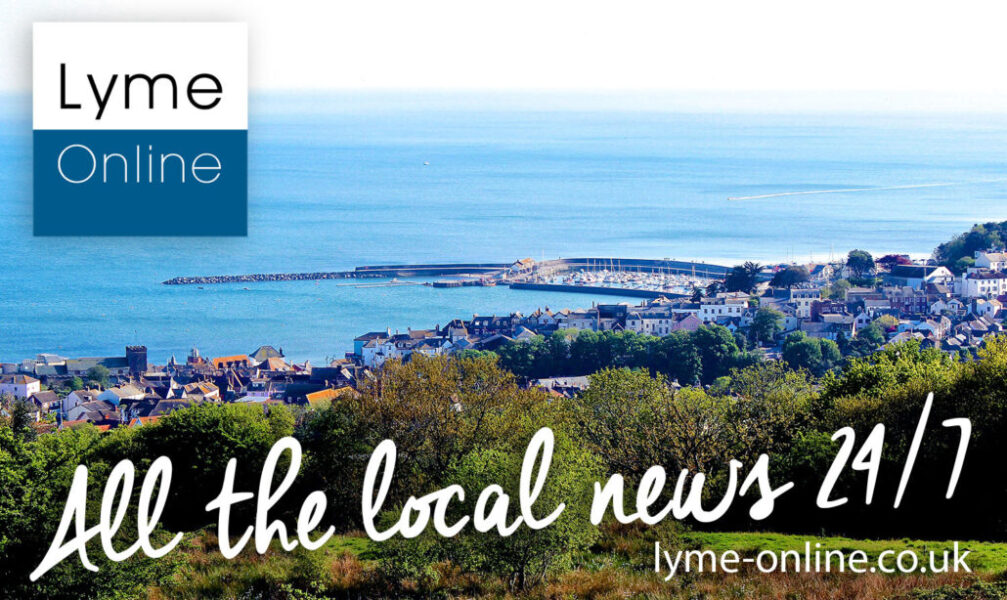 THE LymeOnline website has been recognised as among the best in the country with a nomination in the national Newsawards 2021.

LymeOnline has been shortlisted along with five others for the Independent Community Website of the Year category, sponsored by Google News Initiative, for the second year running.

The shortlist was released today, following last week’s announcement that editor Francesca Evans was also nominated in the Print Production Achiever of the Year category for her work on the LymeOnline newspaper.

The winners of both awards will be announced at a glitzy ceremony at London’s Royal Lancaster Hotel on November 11.

The Newsawards celebrate the best in news media print, technology and business innovation with nominees across 20 categories including some of the country’s leading media outlets, including The Times, The Guardian and The Daily Mail.

This is the second time LymeOnline has been nominated for the Community Website of the Year category, having been commended in 2020 when the awards ceremony was cancelled due to the coronavirus pandemic.

This year, it will face five other members of the Independent Community News Network for the title, including Dorset Biz News, Cornwall Reports, Hackney Citizen, Island Echo and Thurrock Nub News.

Editor Francesca will face competition from seven other nominees for the Print Production Achiever of the Year category, many from national newspaper printing companies.

This category recognised those involved in the production side of print journalism, including on-screen page layout, editing, printing and distribution.

Francesca is a former student of The Woodroffe School in Lyme Regis and went on to gain a first class honours degree and her National Council for the Training of Journalists qualifications at Southampton Solent University.

Now aged 32, she created the website following a two-week crash course and continues to edit both this and and the printed newspaper on a daily basis, involving herself in every aspect of the business – from reporting on local events and council meetings, to selling advertising and delivering the newspapers.

She also edits the Nub News websites in neighbouring Axminster and Seaton.

Francesca will be attending the awards ceremony with her father Philip and mother Jackie Evans, along with brother Darren Evans, who works in the media industry in London, and his partner Jennie.

Do these press briefings serve any purpose?

AN interesting exchange of posts on Facebook last evening by two of Lyme’s more literate observers – Matt Puddy and David Manners – who both admitted they had stopped watching the government’s Downing Street press briefing every afternoon. […]

IT has been six weeks since Prime Minister Boris Johnson announced lockdown measures and still there has been no package of support for your community newspaper. […]

THERE has been a significant increase in the number of people who trust traditional publishers and broadcasters, according to a respected media industry survey, with a fall in trust recorded for social media. The annual Edelman […]