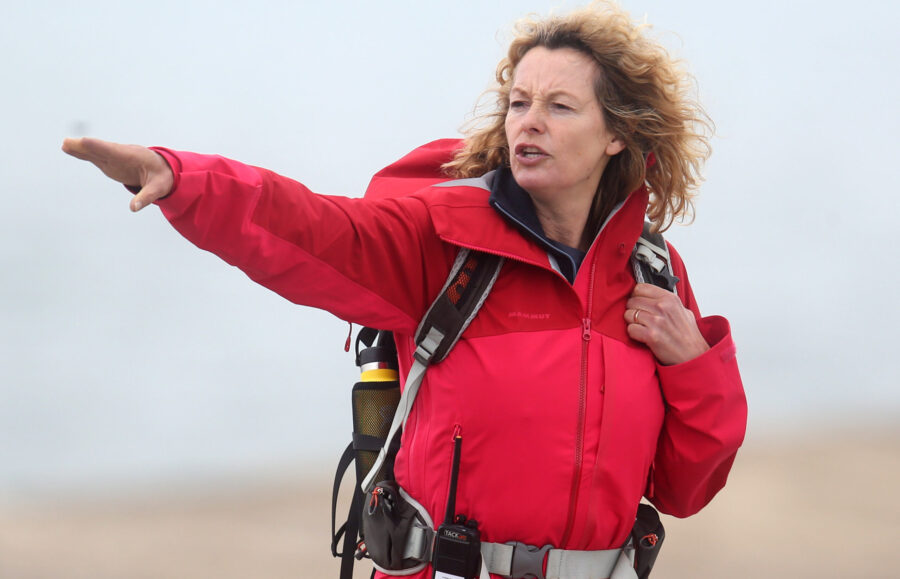 The broadcaster, who specialises in wildlife and science programmes, was snapped by local photographer Richard Austin while filming on Lyme’s historic Cobb.

She also filmed at the Town Mill and in Charmouth.

It is thought Kate was in the area to film an upcoming TV programme about Britain’s most scenic coastal walks for Channel 5, including a walk from Beer in East Devon to Golden Cap. 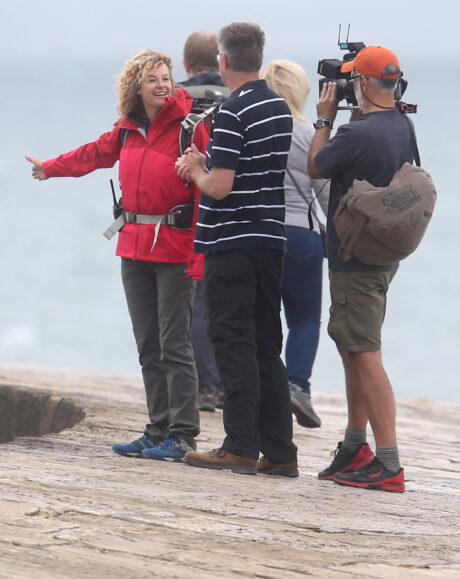 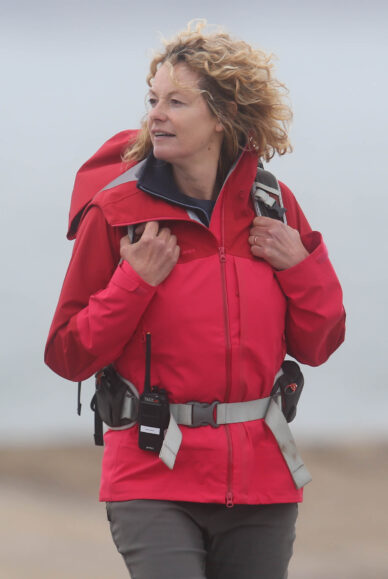 IT was a busy start to the Bank Holiday for volunteers from Lyme Regis coastguards and lifeboat crew. […]

Council ‘not satisfied’ with £25,000 traffic survey

DUE to the ongoing coronavirus pandemic, Lyme Splash has taken the decision to cancel both its Sea Water Polo Championship on August 22 and 23, and the Lyme Regis to Charmouth Challenge Swim on September 13. […]