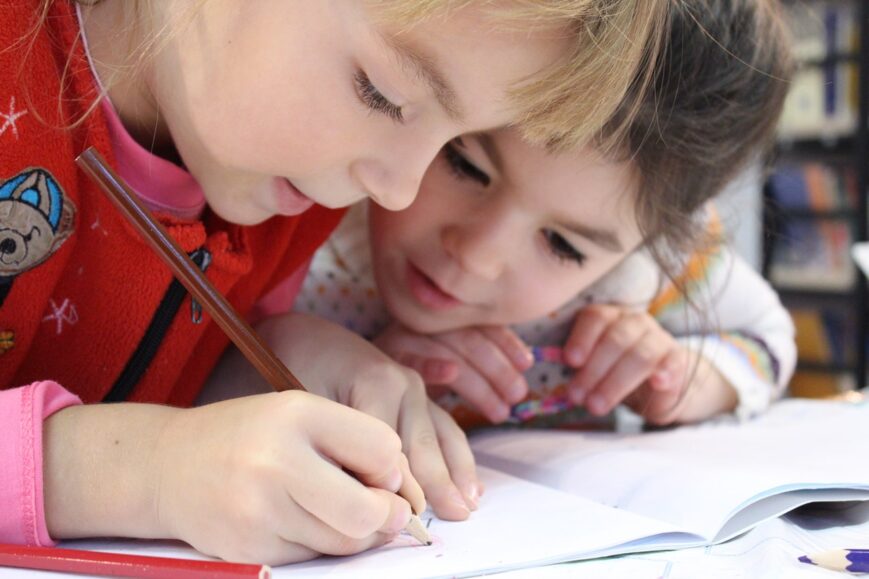 CHILDREN’S groups in Lyme Regis are invited to apply for funding for a project or running costs.

The Lyme Regis Pre-School Fundraising Association’s attempts to re-open a facility in the town were unsuccessful and it is now hoping to distribute the money which was raised locally to other children’s groups.

The group raised £4,500 through community activities and donations to support the re-opening of a pre-school at the children’s centre in King’s Way.

Applications from children’s groups which accommodate children that are four years old and under are invited to apply for funding.

The deadline for applications is 5pm on Monday, August 31.

About Francesca Evans 2457 Articles
Francesca grew up in Lyme Regis and has worked in community journalism in the area since 2011, having gained a First Class Honours degree in journalism and her NCTJ qualifications at Southampton Solent University.
Instagram Twitter