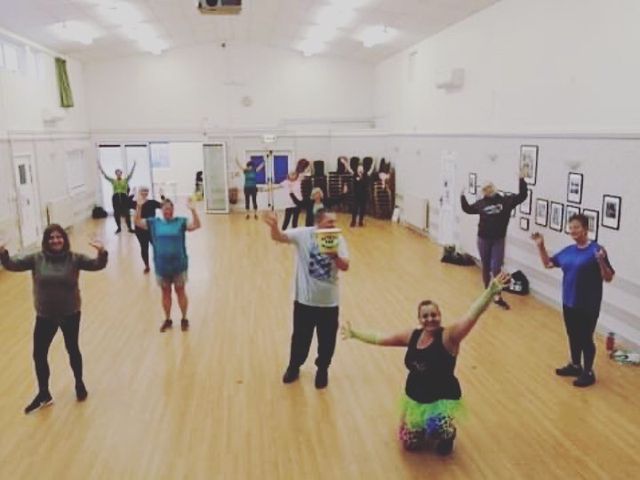 The money was raised during charity dance classes, led by Fitsteps instructor Sarah Causley, from Uplyme.

Sarah had originally planned to hold an outside class at the King George V playing field in Uplyme to raise funds for the charity, but due to bad weather the event had to be moved inside Woodmead Halls, so two separate classes were held to adhere to social distancing guidelines.

The classes were free to attend but those taking part were asked to make a donation to Macmillan Cancer Support. The event raised just under £500, with £144 being collected in a bucket by regular Fitsteps participant and local fundraiser Joshua Denning.

Sarah said: “I was totally blown away by the figure and would like to thank everyone who attended or pledged donations.” 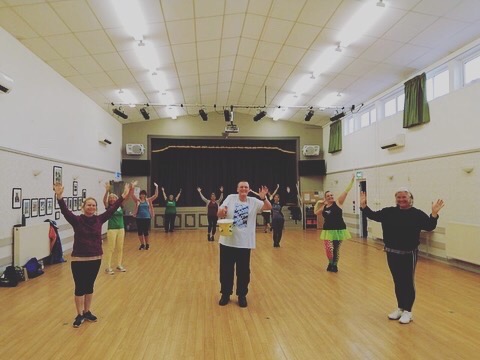 THE Lyme Regis branch of the Royal British Legion is looking for a new secretary. […]

The man who would be mayor

THIS is my favourite photo of the many that has shot across my screen since Jeff Scowen came to town. It was taken in 2017 when he was invited to compere Guitars On The Beach and encapsulates his gregarious character to a tee. […]