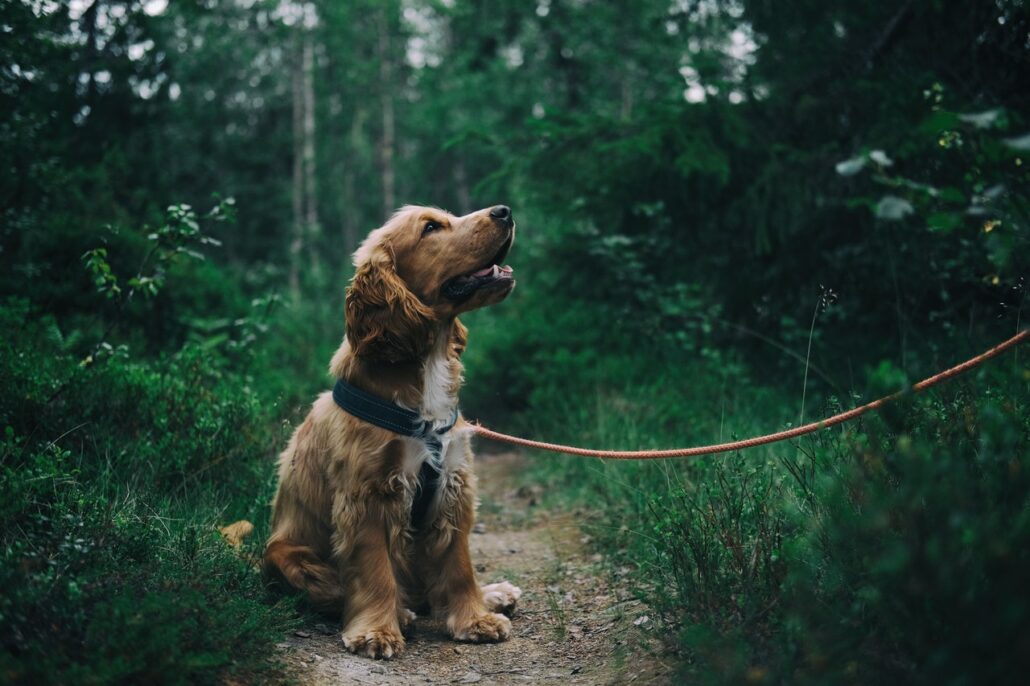 LYME Regis councillors have agreed not to offer financial backing to the Green Dog Walkers Scheme, which encourages dog walkers to clean up after their pets, although they did say that they supported the initiative’s principles.

The council first considered the Green Dog Walkers Scheme in March 2020, when members agreed it was a good idea but should not detract from other dog control measures in place in the town.

Green Dog Walkers is a scheme adopted by more than 40 councils across the country. It allows a proven, non-confrontational and friendly way to change attitudes about dog fouling and encourages responsible dog ownership.

The scheme acts as a reminder to others that they need to pick up after their dog has fouled and keep them under control.

In return, they receive something to demonstrate that they have made the pledge. This varies between councils and can include a badge, car window sticker, lead and collar, green armband, keyring torch, dog waste bags, and a leaflet about the campaign.

Lyme Regis councillors did not feel that they should commit funding to scheme rewards or display signage in the town, and instead agreed to promote it via the council’s website and on social media.

The matter was raised again last week after the council received a letter from resident Claire Humphreys questioning why it not yet properly implemented the scheme.

The letter read: “My question is why this has not actually been implemented within Lyme Regis, when the council has gone as far as issuing a Public Space Protection Order (PSPO) against dogs using the main beaches due to, I assume, the waste and damage that they have witnessed and recorded?

“Surely working with local and visiting dog owners/families to implement this scheme would be a win-win and remove the need for the PSPO which I have also read is driving people away from Lyme Regis, which in these economic times is not helpful to local businesses or environmentally friendly.

“It is interesting to notice that Lyme Regis is full of signs advising of rules against dogs running freely on open spaces; however there is none (or very little) notice or effort made against littering which is a huge problem through the town and continues to be, with no obvious rules made to prevent/reduce it.

“How can we work together to achieve both dogs being able to run freely on all beaches and reducing the amount of waste and litter throughout the town?”

The letter referred to a new PSPO introduced by Dorset Council at the beginning of this year, under which dogs are only allowed on the main sand beach and Cobb Gate shingle beach in Lyme Regis on a lead during the winter months, rather than being able to run freely.

The new regulation was introduced after several complaints about dogs on the beach were received by Lyme Regis Town Council, and it became one of the most hotly-debated issues in the town, with thousands of dog owners signing a petition against it, claiming it was unfair, discriminatory and would affect local dog-friendly businesses.

Following the letter, councillors were asked whether they wanted to re-consider their approach to the scheme and commit a budget to ask dog owners to sign up in return for a free gift.

But councillors expressed concerns that the correspondence from Claire Humphreys conflated the two separate issues of responsible dog ownership and dogs on the beach.

Cllr Rob Smith said: “If we want to have a Green Dog Walking Scheme that’s great, but the beach issue is separate.”

The Mayor of Lyme Regis, Cllr Brian Larcombe MBE, also argued that the new regulations on the beach were not “driving people away from Lyme” and the town had actually never been busier than in recent months.

Cllr Michaela Ellis agreed the rules had not affected visitor numbers and said that dog walkers should make the pledge themselves, and it should not be down to the council.

Cllr Cheryl Reynolds said that those who do not already clean up after their dog were unlikely to, and that signs and free gifts would not make a difference.

It was agreed not to commit a budget to the Green Dog Walkers Scheme.

THE Deputy Mayor of Lyme Regis has resigned from the town council with immediate effect – two weeks earlier than expected. […]

Volunteers lining up for rubbish job

THESE are testing times for Lyme Regis Town Council. They took a bit of a drubbing at the recent annual town meeting over the state of Marine Parade and other unkempt areas of the town. […]

If the seafront is Lyme’s shop window, why the sheer neglect?

FORMER fisherman and mayor Victor Homyer once described the seafront at Lyme Regis as “the town’s shop window”. How right he was – but I wonder how he might describe it now? […]