THE country may currently be in lockdown but Lyme Regis residents can still look forward to the festive season, with special efforts being made to bring some Christmas joy to the town following an unprecedented and challenging year.

Major events have been cancelled throughout the year and some Christmas events have already been called off, including the Christmas Day swim in Charmouth and Lyme Lunge on New Year’s Day.

But there was a glimmer of hope as the town’s 30-foot Christmas tree, donated by Penn Farm, was erected at the bottom of Broad Street last Sunday by a team of volunteers from Lyme Regis Christmas Lights Committee and the harbourmaster.

Work has also started on putting up this year’s Christmas lights display and LymeOnline understands that there has also been a good response from local traders for small Christmas trees to be fitted to shop frontages.

Chairman of the Christmas Lights Committee, Rob James, said they hope to make this year’s display bigger and better than ever, to bring “some much needed joy amid the gloom of the past few months”.

While the annual switch-on event, which usually attracts crowds of hundreds to Broad Street, has been cancelled due to COVID-19 restrictions, the committee are now planning a virtual version of the Christmas Lantern Parade – following a similar concept to the virtual Easter Bonnet Parade held in April.

To enter the virtual parade, make a lantern at home and send in a photo by messaging the Lyme Regis Christmas Lights Facebook page or emailing info@lymechristmaslights.co.uk, remembering to include the name and age of the entrant, plus where they’re from.

A selfie style photo featuring the entrant holding the lantern and a close up shot of the lantern would be ideal.

Use your imagination and be creative to be in with a chance of winning prizes for the best entries in each age category: 0-5, 6-10, 11-16 and adults. Use a jar, a plastic bottle or container to build your own lantern which can be lit with LED battery powered lights then decorated as you desire.

The ‘parade’ will take place at 6pm on December 12 via the Lyme Regis Christmas Lights Facebook page with a video featuring all the entrants. It will also appear on the website www.lymechristmaslights.co.uk

You can still contribute to this year’s Christmas lights display by purchasing tickets for a grand raffle to be drawn at 4pm on November 28. Tickets cost just £1 each and prizes include a week in a holiday cottage in Yorkshire, donated by The Slipway, cash prizes totalling £300 donated by Bright Future Financial and Lyme Regis Marine Aquarium, a three-course meal for two at the Alexandra Hotel and Restaurant and a £100 meal voucher for The Harbour Inn.

You can purchase tickets at www.lymechristmaslights.co.uk/raffle or at The Slipway at the Cobb.

Neville and Sarah Causley, from Uplyme, and their family are also hoping to spread some festive cheer this year and have confirmed they will be touring the town with Santa’s Sleigh as usual, raising funds for good causes.

This will be the nineteenth year the family has organised the charity Santa Sleigh, touring the residental streets of Lyme and Uplyme and brining joy to children and grown ups alike.

They are currently building a new sleigh ready for this year’s event using funds raised by holding weekly virtual quiz nights during the first lockdown. The sleigh is likely to go on tour around Lyme in the second week of December with full details to be announced.

Sarah is also hoping to organise some kind of community carolling event in December, depending on COVID-19 restrictions at the time.

Sarah commented: “I do think it is so important, this year more than ever, to try and do something to lift the spirits of the community.”

Festive tunes at Jazz in the Bar special

DIVA and vocal sensation Charlie Bicknell is a force to be reckoned with and will be singing a special Christmas programme at the Marine Theatre’s Jazz in the Bar on Sunday, December 8.  […]

Countdown to the big switch on!

IT’S that special time of year again when Lyme Regis really starts to twinkle. And spirits are expected to be especially high on Saturday, November 30 as the town officially begins its countdown to Christmas with the colourful lantern parade and switch on of the Christmas lights. […]

FATHER Christmas and his sleigh will be visiting Lyme Regis again this year, on the evenings of Wednesday, December 5 and Thursday 6. […] 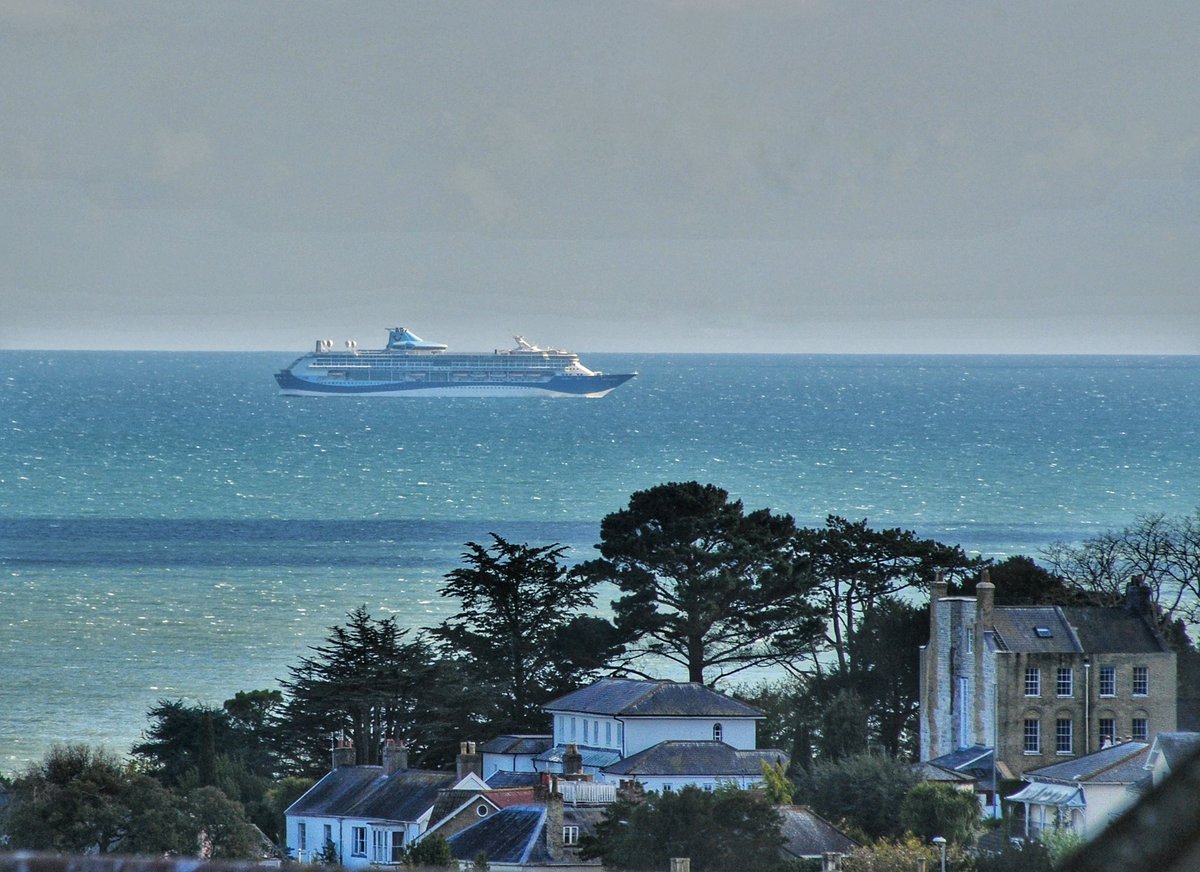