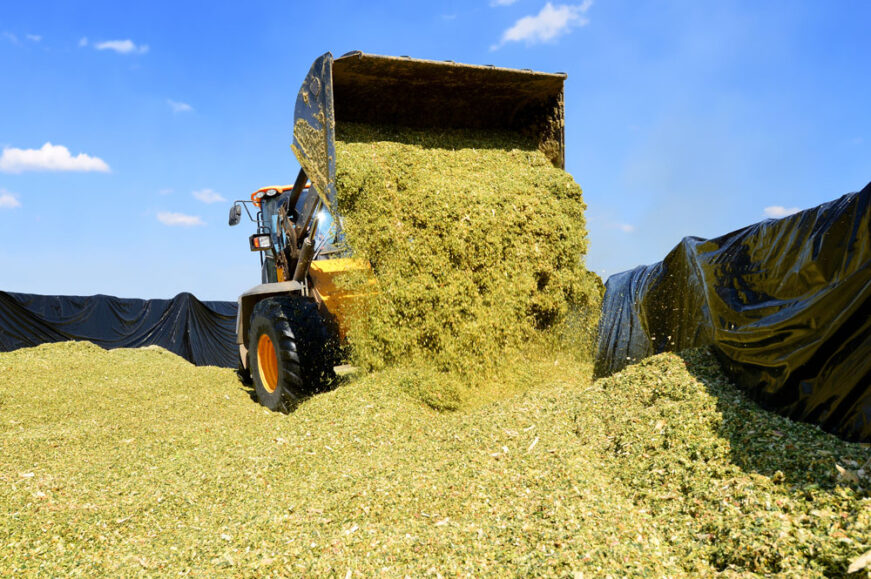 AN agricultural expert is warning farmers about the risks of farm pollution, after figures revealed 167 incidents occurred in the South West in the past decade.

Environmental Agency figures, obtained through a Freedom of Information request, showed that 36% of waste and water pollution incidents in England took place in the region over a 10-year period.

Farm pollution incidents can have a devastating impact on wildlife, ecosystems and, in some cases, human health – for example, silage effluent can be up to 200 times more toxic than untreated sewage if it gets into the waterways.

In the wake of these figures, Richard Beechener, On Farm Account Executive for Farmers & Mercantile Insurance Brokers, says he is worried too many farmers are not aware of just how destructive farm pollution can be to the environment – or the severe penalties they face if prosecuted.

“What many farmers don’t realise is that the latest sentencing guidelines mean they could be slapped with unlimited fines, or up to five years in prison, if found responsible for a pollution breach,” said Mr Beechener.

“Couple this with the fact that the Environment Agency are pushing for farmers who damage the environment to lose their government grants, and you have a situation which many farmers simply could not recover from.

“In summary, farmers’ businesses are being put in serious jeopardy because of carelessness. This is not a risk any farmer should be willing to take.”

“Agriculture remains one of the biggest sources of pollution incidents, with the Environment Agency branding it ‘a slow-motion environmental catastrophe’,” he said.

“This is unsurprising, considering farmers are responsible for three quarters of the land in England, but much can be done to mitigate the risks.

“First of all, farmers should ensure their knowledge of environmental legislation is up-to-date and that they closely follow guidance from the Environmental Agency.

“Risk assessments should be conducted, such as identifying low-lying areas and waterways vulnerable to effluent runoff, and checks should be routinely carried out, from ensuring silage clamps and slurry containers are sound and secure to examining nearby waterways for signs of pollution.

“Adverse weather should be also taken into account, as heavy rainfall can increase the chance of toxic runoff. Contingency plans should put in place, in preparation for every eventuality, and all workers should be made aware of these.

“If there is a pollution incident, suspected or confirmed, the Environmental Agency should be contacted immediately, followed by the insurance company.

“It is worth bearing in mind that, as part of its crackdown on offenders, the Environment Agency is calling for incentives to be introduced for farmers who maintain a good environmental track record.

“So, prevention not only provides peace of mind but may in the future reap benefits, if the Environment Agency realises its objectives to protect the environment for future generations.”

LYME Regis has been revealed as the Japanese knotweed hotspot of Dorset.  […]

LYME Regis Town Council has agreed the use of a car parking space at Woodmead Halls to run a trail for a hybrid car-share club. […]

Climate and environmental emergency – a call to action!