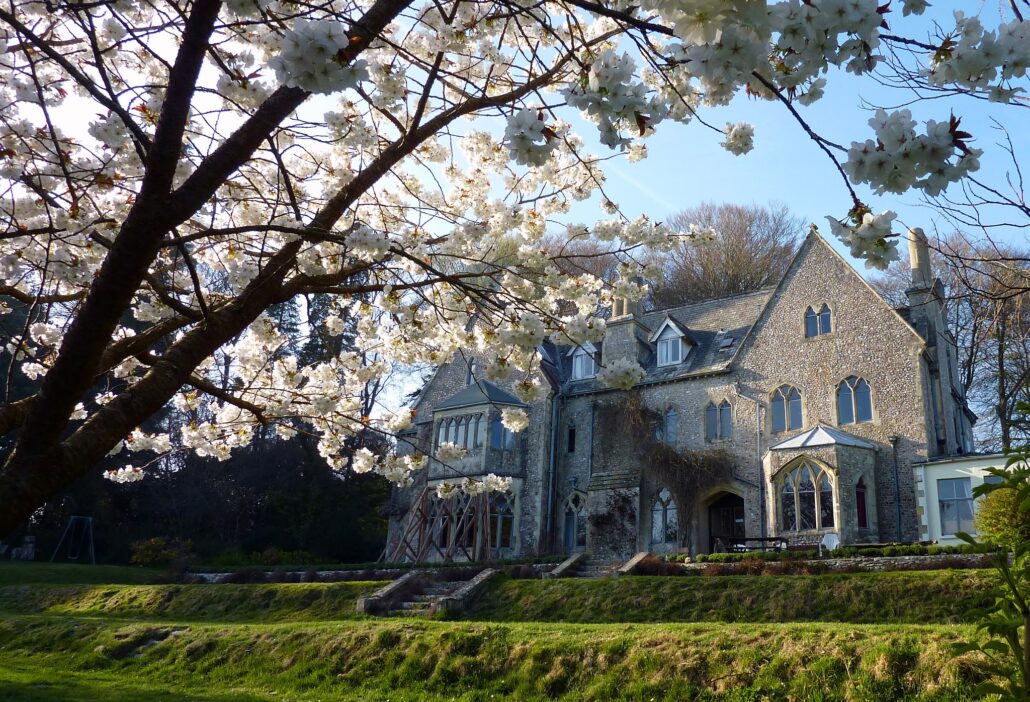 THE historic Monkton Wyld Court, near Lyme Regis, has launched a £15,000 appeal to save its Pine Hall venue.

The 19th century Neo Gothic mansion Monkton Wyld Court previously served as a school from 1940 to 1982, and is now a centre for education and sustainability, a venue for special events and offers affordable accommodation and camping facilities.

The Pine Hall was built in the 1960s to a cutting-edge design, with a sprung wooden dance floor, a stage, projection room, south-facing floor to-ceiling windows and a full-length balcony.

Over the past 50 years it has proved incredibly versatile as a venue for the groups whose activities fund the upkeep of Monkton Wyld Court and its educational and social projects for residents and visitors.

Over this time it has also deteriorated; the roof now leaks, the enormous single-glazed windows rattle and let out the heat from the wood-burner.

In pre-pandemic times, the profits from guest house bookings would be used to pay for repairs, but financial constraints during COVID means the Pine Hall may be beyond rescue if left much longer.

Monkton Wyld Court has launched an appeal to raise £15,000 for the repairs, with the priority being the replacement of the roof. Other ambitions include upgrading the insulation and windows, installing wheelchair access and an additional toilet, new curtains and decoration. 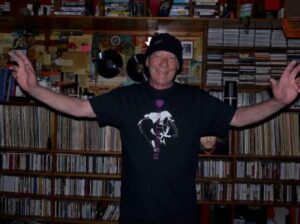 ‘An Evening with Phill Brown’ will be held on Thursday, May 19 to raise funds for the appeal.

You may not know his name, but the tape operative and recording engineer has worked with some of the world’s biggest rock ‘n’ roll stars, including Jimi Hendrix, The Rolling Stones and David Bowie.

Phill will be talking about his career and taking questions. There will be a bar available selling local ales.

For more details about Monkton Wyld Court visit monktonwyldcourt.co.uk or to donate to the Pine Hall appeal visit www.gofundme.com/f/monkton-wyld-school-limited