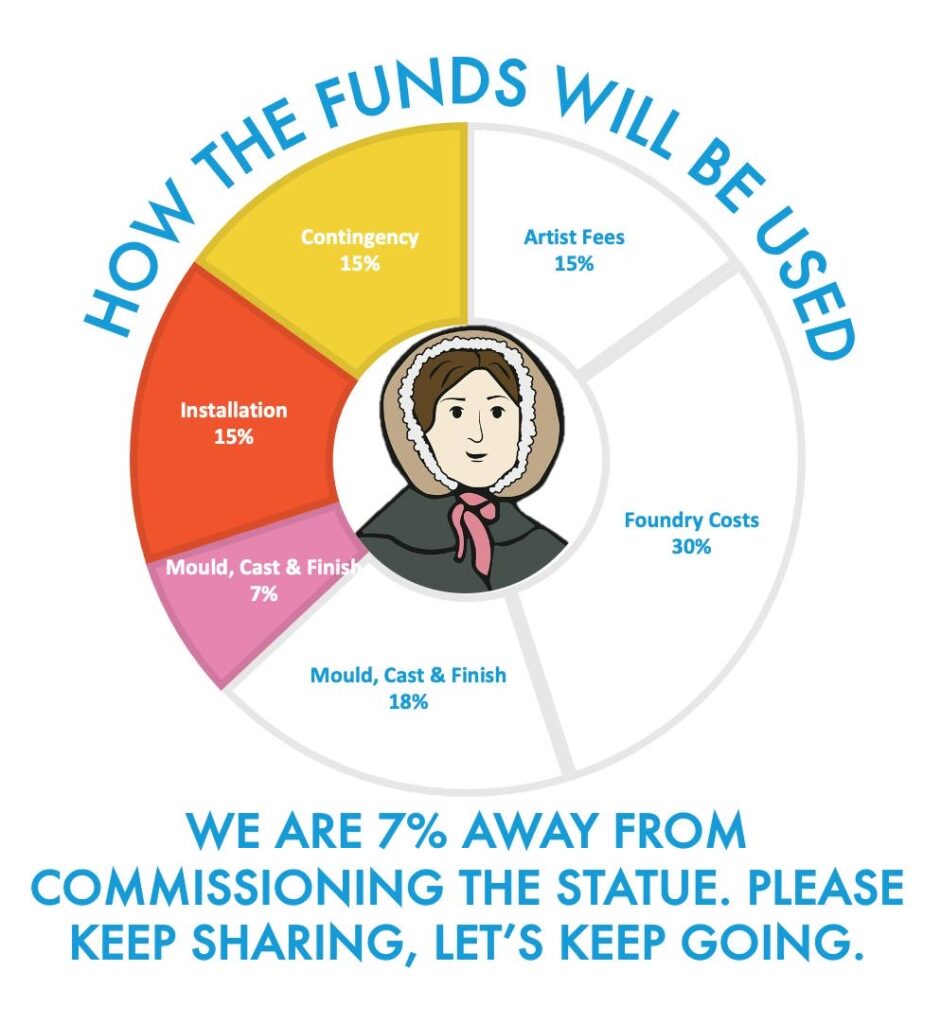 THE Mary Anning Rocks campaign has been given an extra 28 days to raise its £100,000 target for a statue of the famous fossil hunter in Lyme Regis.

Having been launched in November, the online campaign has already raised more than £60,000 for a statue of the 19th century palaeontologist.

Only another £7,000 is needed before the Mary Anning Rocks campaign can commission chosen artist Denise Dutton to start work and create 13″ model of how the statue will look, with initial sketches having been released last week.

Due to the pressures and restrictions of the third national lockdown, Crowdfunder has now given the campaign an extra 28 days to reach its final target of £100,000, meaning the appeal will run until mid-February.

Mary was born in Lyme Regis in 1799 to a poor working class family and lived on the site where Lyme Regis Museum now stands.

During her lifetime she was not fully accepted in the scientific community because of her gender and class, but Mary is now known as one of the most influential women in the history of science, and her life will be the subject of the much-anticipated film ‘Ammonite’, starring Kate Winslet, due to be released this year.

To find out more about Mary Anning or to donate to the statue fund visit www.crowdfunder.co.uk/maryanningrocks

AXMINSTER and Lyme Regis Cancer Support have officially opened Mary Anning’s Beach Hut on the seafront, for exclusive use by cancer sufferers and their families. […]