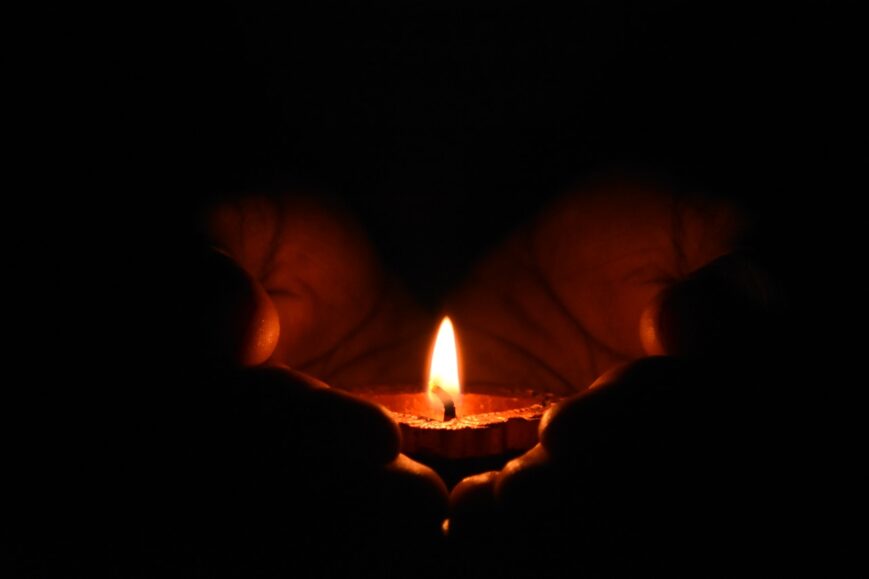 LYME Regis will be among the south coast harbours to pay tribute to two fishermen lost off the coast of Newhaven in Sussex last Saturday.

The fishing boat was from Brixham, as was one of the crew – Adam Harper, aged 26 – whose body was found on Tuesday. The second man – Robert Morley, aged 38, and from Pembrokeshire – is still missing at sea.

Across the south coast, harbours will be switching off their Christmas lights and shining a light into the sky or sea for two minutes in memory of both Adam and Robert.

Lyme Regis will be among the harbours taking part, with the Christmas lights on the Cobb scheduled to be switched off at 6.14pm – the time marking 12 hours after the boat’s emergency beeper went off – on Saturday, December 5.

The Lyme Regis fishing community and anyone else who wants to take part is invited to shine a light or light a candle on the Cobb, arriving just after 6pm.

Those attending are asked to wear masks and remain socially distanced in their households or support bubbles.

LYME Regis fire crew were called out last night (Monday) after a car was submerged in the town’s harbour.  […]

NEW recycling tubes has have been installed around the Cobb and North Wall in Lyme Regis to improve the health of our marine environment.  […]