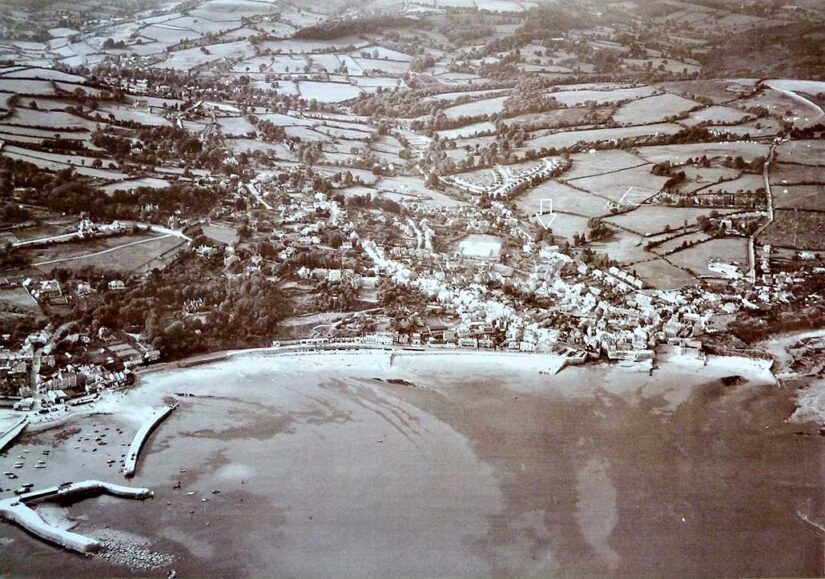 LYME Regis resident Ken Gollop will give what is billed to be his last ever ‘Tales From Under Shady Tree’ talk on Sunday, November 18.

The talk was postponed twice in March due to heavy snow, but Ken is hoping for better luck in November and says the event will go ahead even in bad weather.

His popular ‘Shady Tree’ talks are always packed out, looking back at nostalgic photos of Lyme Regis and some familiar faces.

In what is set to be his last talk, Ken will cover how he became involved with Lyme Regis Museum and local history, including the story of ‘Shady Tree’ itself. Other subjects covered will include the old laundry, farmland lost to housing including the recent Woodberry Down development, police stations, traffic accidents, and local pubs.

The talk will be held in the Woodmead Halls from 2.30pm on Sunday, November 18 but please arrive early to assure a good seat. Donations will be taken on the door for Lyme Regis Museum.

A STATUE of a former Mayor of Lyme Regis, Admiral Sir George Somers, is being moved to a more prominent position in St George’s, Bermuda, despite recent controversies surrounding his character. […]

Nostalgic talk on Charmouth to give different view of the village

THE follow-up to a popular local history talk will be held in Charmouth on Friday, September 20, giving a very different view of the village.  […]