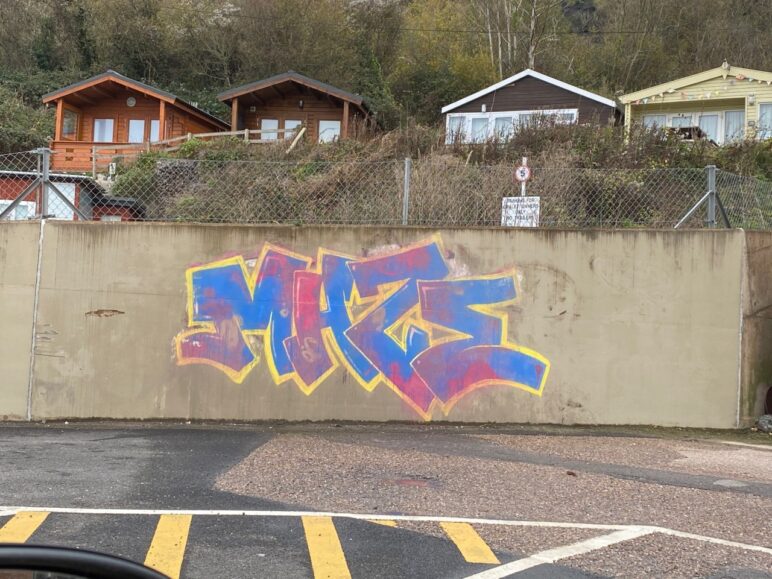 GRAFFITI that appeared at Monmouth Beach car park over the weekend was cleaned by Lyme Regis Town Council staff within 24 hours.

The street art appeared on a wall at the seafront car park but you wouldn’t have known it had ever been there the following day, with town council cleaning it off immediately.

The quick action sent out a strong message that graffiti will not be tolerated on town council property.

Deputy town clerk Mark Green said: “We became aware of the graffiti on the wall at the far end of Monmouth Beach car park which had apparently appeared overnight. As is our usual practice on council property, it was cleaned off by our staff.”

THE annual town meeting of Lyme Regis electors will be held virtually on Thursday, April 29. […]

LETTER: Town council should listen to ideas of residents and visitors

I DO hope you do not mind an outsider writing to your very informative paper, which I picked up on my recent visit to Lyme Regis. […]