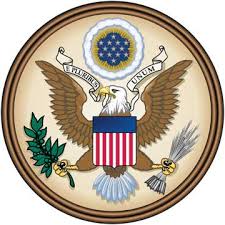 A FORMER Lyme Regis man, Melvyn Gear, 59, now living in Hawaii, has been sentenced to 15 months in jail for the illegal possession of a firearm.

He was convicted of being an illegal alien in possession of a firearm after a jury trial in May this year.

US Federal law prohibits a foreign national living in the United States pursuant to a non-immigrant visa from possessing any firearms.

He then lied about it when questioned by federal law enforcement officers.

At the sentencing hearing, the judge rejected a defense request for a probationary sentence and instead sentenced Gear to 15 months in prison and noted that the conviction would likely result in deportation after Gear had served his term of imprisonment.

DORSET’S Police and Crime Commissioner Martyn Underhill was left in no doubt over Lyme Regis residents’ dissatisfaction with police cover when he held a public meeting in the town last week. […] 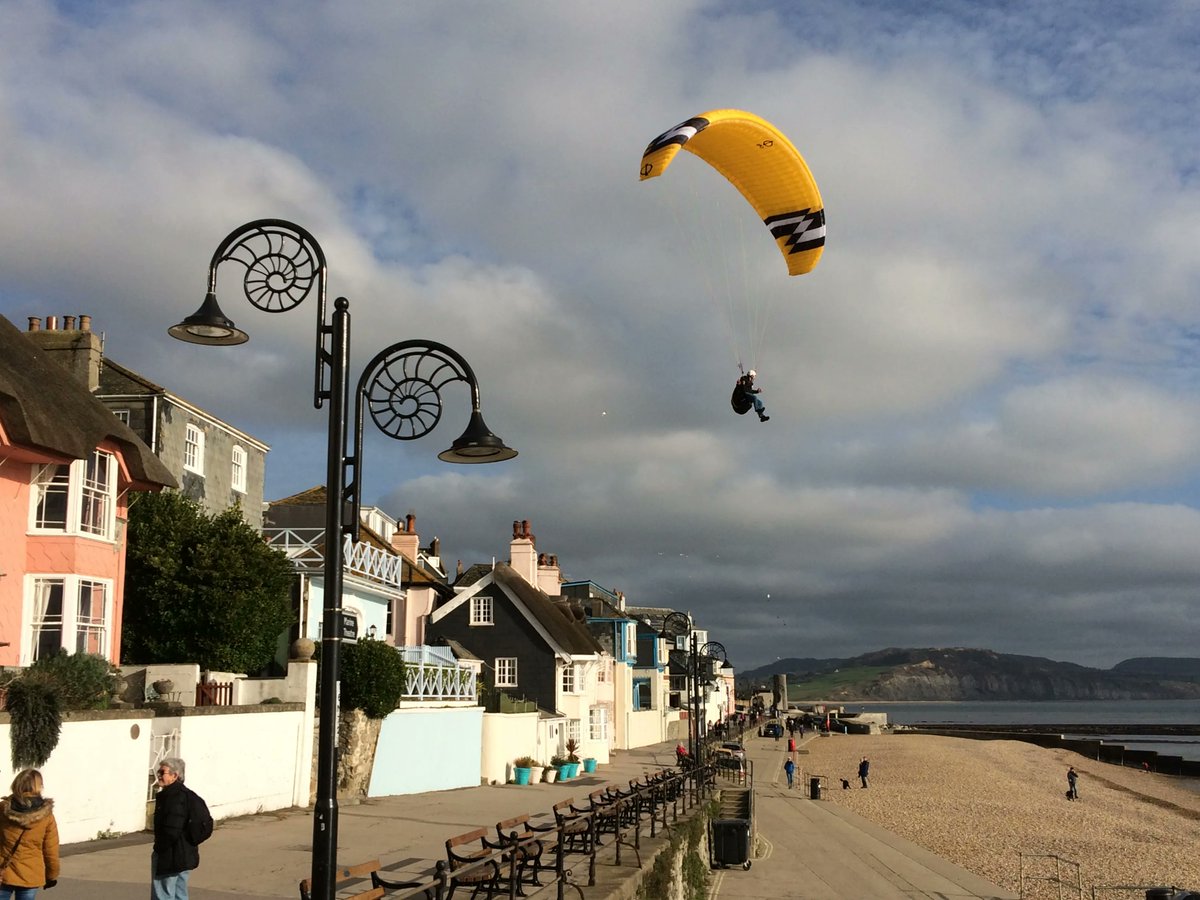