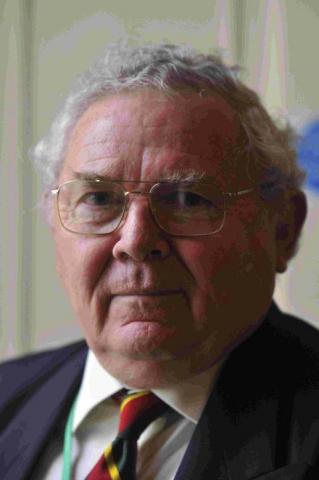 After completing his training at  Sandhurst, Geoffrey Brierley was commissioned into the Dorset Regiment, later amalgamated as the Devon and Dorsets, and transferred into PARA in 1964.

He served in Cyprus, Aden and Ghana before returning from the Army in 1988, taking up the appointment of Territorial, Auxiliary and Volunteer Reserve Associations secretary in Northern Ireland.

He later retired to Charmouth where he was very active in local government, representing the Marshwood Vale – including Lyme Regis and Charmouth – as a Conservative on Dorset County Council for 11 years up until 2013.

His positions during this time included Cabinet member for transport and vice chairman of Dorset Police Authority.

Colonel Brierley died on May 16, aged 85, and is survived by his wife Veronica.