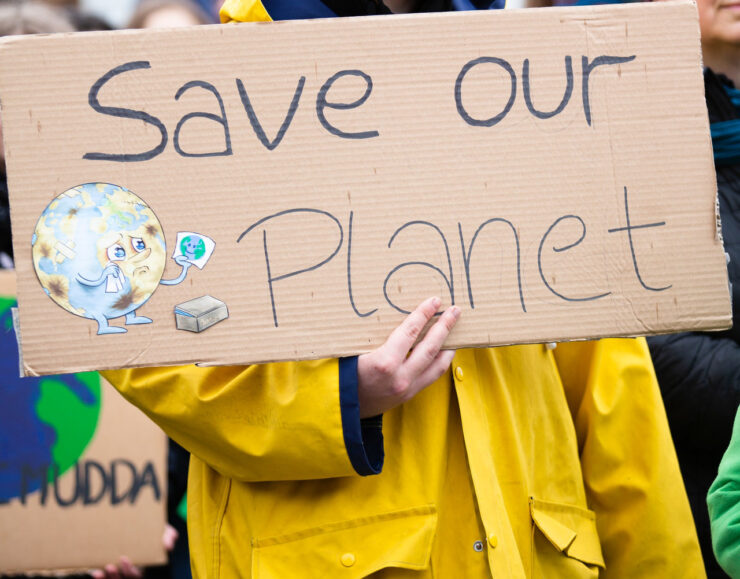 IN one of its first acts, the new Dorset Council has declared a ‘climate emergency’ following a motion tabled by leader of the Liberal Democrat members, Councillor Nick Ireland.

The motion read: “The council recognises that climate change is happening and agrees to declare a climate emergency” and was passed with 69 voting in favour, two abstaining, and six voting against.

The vote means Dorset now joins Devon, Cornwall, and Somerset in having recognised the threat posed by climate change.

The first meeting of the new council included a lively public session, with several questions raised about the authority’s approach to environmental matters and specifically climate change, including questions from climate change group Extinction Rebellion and Friends of the Earth.

Councillor Ray Bryan, Dorset Council’s portfolio holder for Highways, Travel and Environment said: “We have an opportunity and an obligation to demonstrate leadership – thinking globally about the implications of climate change and acting locally to help address it in our communities.

“The crucial need to tackle climate change is something that we can all agree on. It is an issue which transcends party politics and after discussions with the other group leaders we have agreed on the need to create a cross-party panel on climate change to develop a policy for Dorset Council.”

“The United Nations Intergovernmental Panel on Climate Change gave us 12 years to act if we wanted to avoid the most disastrous effects of climate change, and in the seven months since that announcement, the Conservative government has failed to bring forward a single serious proposal to deal with the impending crisis. People are demanding action now.

“Dorset has an opportunity to show real leadership by supporting the rapid growth of renewable energy generation in our area, and ensuring all future development has a positive environmental impact.

“Climate change is a very real threat to communities in Dorset. We must act now to protect our future.”

Lyme Regis and Charmouth’s representative on Dorset Council, Conservative Daryl Turner, was also planning to ask the new unitary authority to declare a climate emergency and has put forward a number of proposals to help tackle climate change.

A further debate on the issue of climate change is on the agenda for the next meeting of the full council.

DORSET residents can once again get face-to-face advice on any digital queries, such as setting up and using devices including phones, tablets and computers. […]

POLICIES set out in the new Charmouth Neighbourhood Plan, which was approved in a referendum earlier this month, have been used for the first time to refuse a planning application for a new house in the village. […]