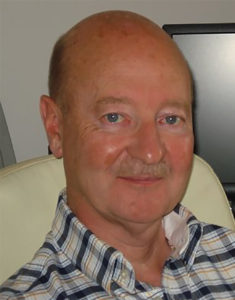 In yesterday’s town council election in which there were 16 nominations for 14 seats, Mr Miller, who chaired the council’s most influential committee, Strategy & Finance, only polled 365 votes.

The other councillor to lose his seat was Sean Larcombe, who polled 398 votes.

Top of the poll was a fairly new councillor, former lifeboatman and coastguard Graham Turner with 691 votes, beating Cheryl Reynolds by just one vote.

Mrs Reynolds also contested the seat for Lyme Regis and Charmouth on the new Dorset Council, which was won by her brother Daryl Turner.

Current mayor Michaela Ellis came third, polling 611 votes and her daughter Kelsey polled 457 votes and becomes the town’s youngest councillor ever at the age of 19.

The turnout was 44.56 per cent – one of the best turnouts for town and parish councils in Dorset.

LYME Regis Town Council has upped its funding for the town bus service by £1,500, describing it as “essential” for many residents. […]