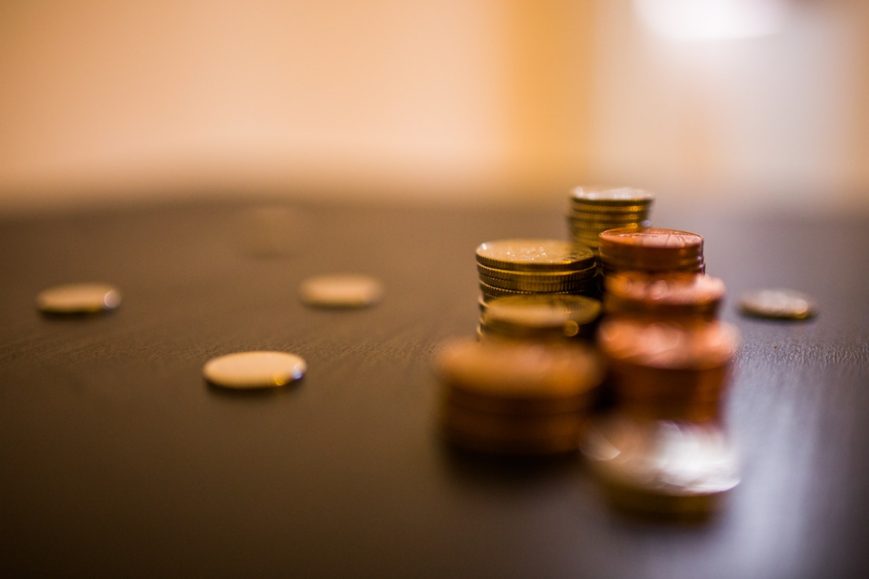 LYME Regis Town Council is considering whether or not to offer community grants to local organisations this year, due to increased financial pressures caused by the coronavirus pandemic.

Almost 30 local organisations have already applied to the council for grants up to £1,000 each, but members considered last week whether or not they should go ahead with the grants.

This was split into £60,000 for term grants, given to organisations over a five-year period, and £20,000 for smaller community grants, applied for on an annual basis.

The term grants were allocated in February, when councillors struggled to reach a decision on how to allocate the £60,000, as 18 organisations applied for a total of more than £167,000.

The community grants, for which local groups can apply for up to £1,000 each, were due to be allocated in April but the meeting was cancelled due to the coronavirus pandemic.

The 29 organisations which had already applied were told the council would be in touch when face-to-face meetings resumed, at which point they could either continue with the same application, submit a new application or withdraw.

As face-to-face meetings have still not resumed, and taking into account the council’s strained financial position following lockdown, members were also given the option of scrapping this year’s community grants during a virtual meeting last week.

However, members have not yet viewed the applications and Councillor Michaela Ellis suggested they should at least look at them first before making a decision, adding: “Some of these organisations are in dire need of funding because of COVID.”

Deputy town clerk suggested that the council should first contact all organisations which had applied and ask if they still wanted their application to be considered.

The Mayor, Councillor Brian Larcombe MBE, pointed out that in previous years a lot of applications had been for specific events, most of which had been cancelled this year.

It was agreed to contact all those who had applied and then to consider any remaining applications, although the council has not committed that it will definitely hand out funds.

Due to a loss of revenue during lockdown, and an expensive essential maintenance project on the flat roof above SWIM, the Antiques & Craft Centre and Amusement Arcade on Marine Parade, the town council has seen its reserves drop significantly this year.

Once considered a “rich council” with reserves of about £1.3million, in April these had dropped to £969,794, largely due to the Marine Parade project, and as lockdown took hold the figure was expected to drop by more than £900,000 to just £67,000 by the end of the financial year.

However, in a more recent report, town clerk John Wright said the figure at the end of the financial year was now expected to be just under £200,000.

He said the council’s financial outlook had improved as facilities and car parks reopened, but the council would still have to make some “difficult decisions” to get reserves back to a healthy level.

“Virus or no virus, we are here for you”

DORSET Police has said the force is doing all it can to keep the public safe during the coronavirus epidemic.  […]

Museum hopes to reopen in September

LYME Regis Museum plans to reopen in September, subject to clarity from the government.  […]

Local woman takes on The Grizzly for mental health charity

LOCAL resident Alison Davies will be taking on The Grizzly race to raise funds for The Project, a charity that helps young people who are experiencing mental health issues. […]