ARMED police carried out a major search operation in Lyme Regis yesterday evening (Tuesday) after receiving concerning reports about a man in possession of a knife.

Police received a report raising concern for the welfare of a man at 5.04pm, later hearing that he was in possession of a knife.

A major search operation was launched, involving firearms officers, the National Police Air Service helicopter and coastguards, who provided technical support for any potential rope and water rescue of the man.

Lyme Regis lifeboat crew were also put on standby but did not launch.

The search centered around the Charmouth Road area and cliffs to the east of the town.

One eyewitness said they saw armed police officers run through a field below Spittles. Another said they saw the man attempting to hide under a van parked in Charmouth Road car park before running down the steps from the car park towards the seafront.

Police eventually arrested the man at about 7pm on suspicion of possessing a knife blade or sharp pointed article in a public place.

He is currently assisting police with enquiries. 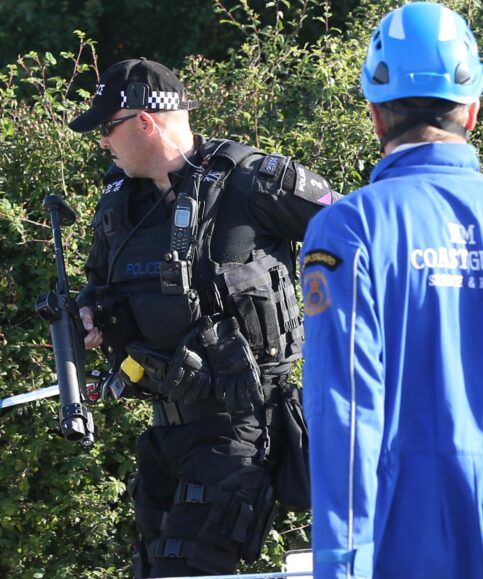 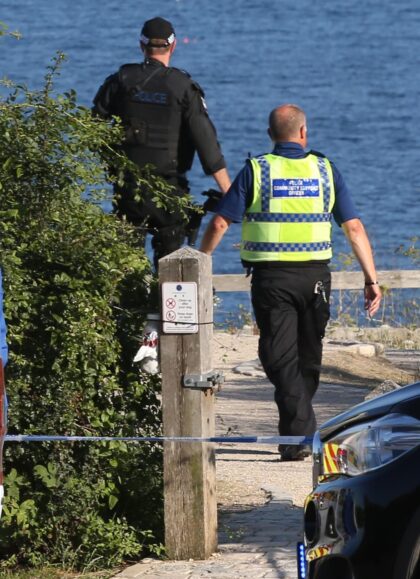 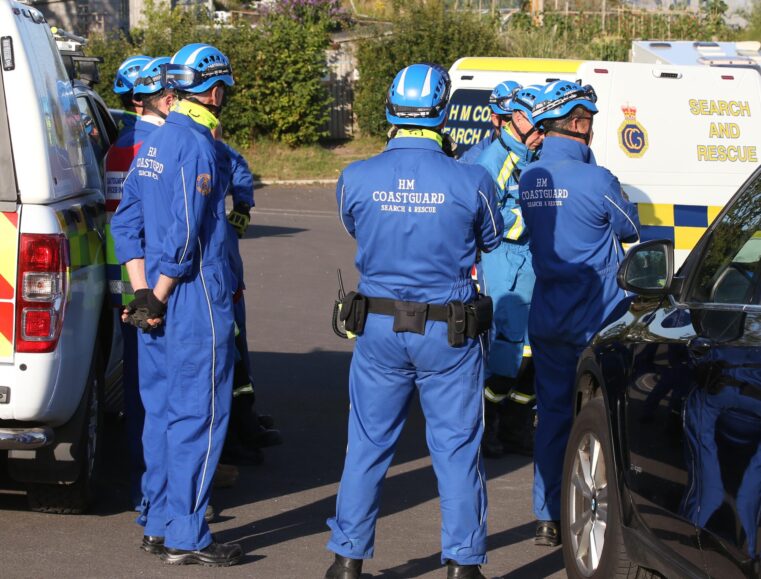 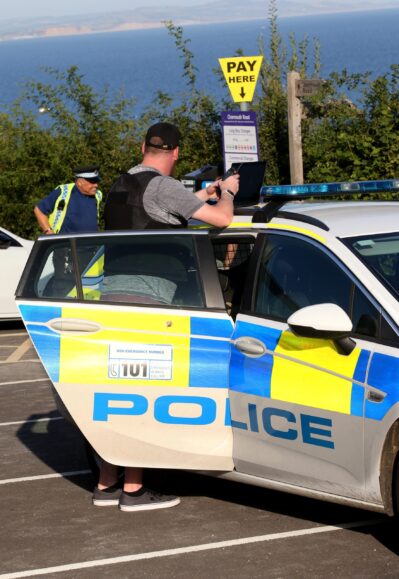 CREWS from Charmouth and Bridport were called to a chimney fire at a thatched property in Whitchurch Canonicorum yesterday (Saturday). […]

DORSET Police has launched a new robust operation aimed at tackling anti-social behaviour in its communities. […]