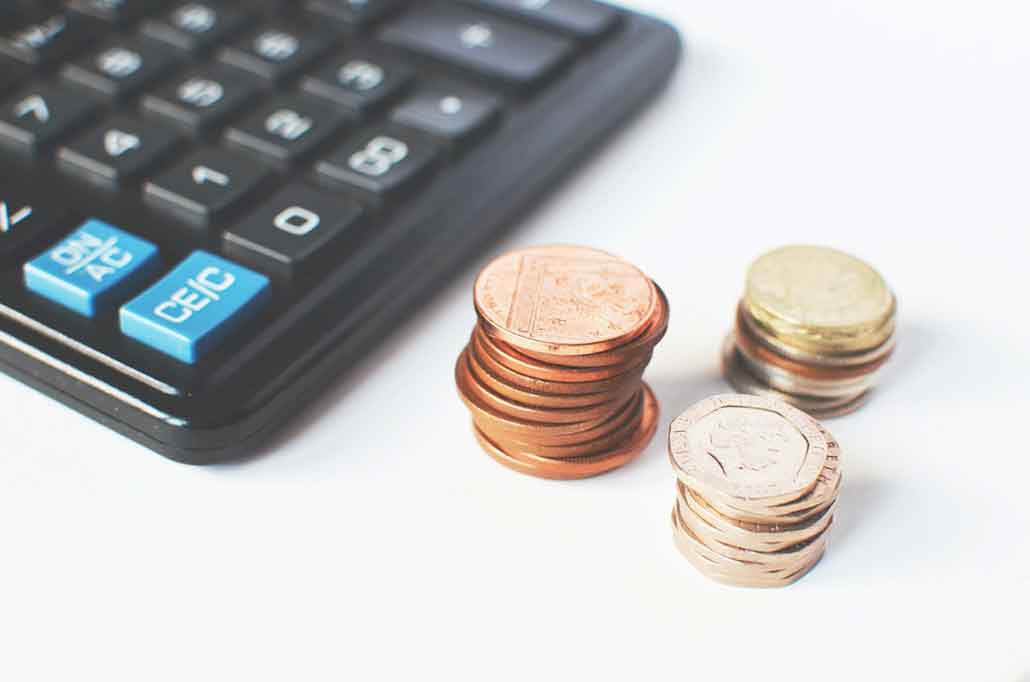 LYME Regis councillors have been called out for “point scoring” and bickering by a member of the public.

The comments were made by Nigel Ball, who regularly listens in on town council meetings, at this week’s virtual Strategy & Finance Committee meeting.

He said: “I don’t expect every time I come to these meetings on Zoom – this is the third time and I hope it won’t happen tonight – to find councillors having a go at each other. They should have respect for other councillors and the public.

“You were elected to get on with the town’s business, not gain points from each other. You know who you are and we have a lot of business to get on with.”

Mr Ball said he intended to keep his video switched on throughout the virtual meeting and would raise his hand if councillors descended into argument, which has become commonplace during recent Zoom calls.

Mr Ball did have reason to raise his hand later in the meeting, as councillors argued over if and how they should repay an outstanding loan to Dorset Council.

Lyme Regis Town Council initially took out a £500,000 loan from the now-defunct West Dorset District Council in 2010 for the refurbishment of the Marine Parade shelters.

Repayments are now made to Dorset Council, which replaced the district council, with £187,500 still outstanding.

Annual repayments of the loan currently cost the town council £37,500 but finance officer Mark Russell brought a report to this week’s meeting suggesting a way in which the council could save money on repayments.

The report suggested that the council could take a new loan from the Public Works Loan Board for the outstanding £187,500 and pay off Dorset Council in one lump sum, for which there would be no early exit fees.

With an interest rate of 0.97 per cent, the annual repayments to the Public Works Loan Board would be £32,250, saving the council £5,250 a year over the six-year life of the loan.

Town clerk John Wright said it was the duty of officers to bring these low interest rates and potential savings to the attention of councillors, but the idea of taking the loan split the opinion of members.

Cllr Cheryl Reynolds said she did not understand why the council would consider taking out a loan when it currently had more than £800,000 in its own reserves and could pay back the initial loan to Dorset Council from this.

Mr Wright said reserves at the end of the financial year in March were expected to have reduced to £620,000, as the council always paid out more money than it brought in at this time of year.

He also reminded councillors that they had previously agreed to increase reserves to a target level of £850,000 before committing to any further major expenditure, and paying back the loan from their own coffers would go against this policy.

This policy was made in late 2020 after the council’s reserves took a major hit due to the unexpected costs of the coronavirus pandemic, and a £650,000 project to resurface the flat roof area above Marine Parade.

Councillors should still be acting cautiously

Mr Wright said that, while it was likely Lyme Regis would enjoy another successful summer season this year, the council should still act cautiously in case of further COVID-19 restrictions.

Cllr John Broom said the council should be concentrating on collecting its debts rather than taking out a new loan, asking: “Why should we be borrowing money and letting people have debts with us.”

Cllr Michaela Ellis, however, said that taking the loan from the Public Works Loan Board to benefit from the savings was “common sense” and she proposed that they go ahead.

Cllr Belinda Bawden agreed, saying that this year was “too uncertain” to consider paying back the loan to Dorset Council from their own reserves and it made sense to take the new loan to benefit from the lower interest rates.

The Mayor of Lyme Regis, Cllr Brian Larcombe MBE, questioned whether there would be any penalty charge for early repayment of the Public Works Loan Board, adding that the council did not want to be “saddled with it for six years” when the current loan with Dorset Council was “already in sight of complete repayment”.

Finance officer Mr Russell said the Public Works Loan Board would not disclose the early repayment charges at this stage.

The mayor said that the council had “far more room for optimism” this year, having lost out on a lot of income in spring 2020 due to the pandemic, and a continued lockdown throughout summer was “not realistic”.

He believed that the council could have £1.5million in reserves by this time next year, when it would be able to pay off the Dorset Council loan in full from its own funds.

Cllr Kelsey Ellis agreed with the town clerk that they should act cautiously, saying no one knew how the coronavirus pandemic was going to play out or how this would affect the council’s finances.

“We don‘t know what’s around the corner so maybe this is something we look at again in six months’ times,” she said.

The mayor argued that the council should manage risks, but should not be “overly risk averse”.

“We cannot take a management of risk to the nth degree when it actually costs us real money,” he added.

The town clerk objected to the mayor’s comments, saying the council had made a policy to act cautiously with its finances after a difficult year and Cllr Larcombe was now disregarding previous discussions.

Meeting descends into spat between members

After a protracted debate, Cllr Michaela Ellis accused the mayor of “hogging the meeting” and repeating his own arguments rather than allowing others to speak.

“Out of respect you need to let other speak when their hand is up,” she added.

The mayor said he always gave everyone the opportunity to speak, adding that he’d “had enough” of arguments with Cllr Ellis.

Cllr Ellis replied: “You are speaking after every person again, which always happens and this is why the meetings go on so long. You want to get your point across and you’re talking after everybody.”

Cllr Larcombe: “That is part of the function of mayor and chair and you would know that. Please don’t interrupt again in the way you are.”

Mr Ball then raised his hand but was told he could not speak as he was not a council member.

Mr Ball continued regardless: “I told you at the start of the meeting why I would raise my hand and it’s starting again. Stop it, everybody.”

It was eventually agreed to revisit the loan situation in October when the council had a better idea of the COVID situation and the affects on its finances.

You can view agendas and details on how to join future Lyme Regis Town Council meetings via Zoom at www.lymeregistowncouncil.gov.uk

LYME Regis Community Week will be held in for the third time this summer to raise funds for local organisations and the Red Arrows display. […]

The money will be spent on extending the opening hours and cleaning regimes at the seafront toilets, and overtime for council staff to pick litter #lymeonline #lymeregis #dorset https://t.co/ft8Oyx8n3w
View on Twitter
0
2