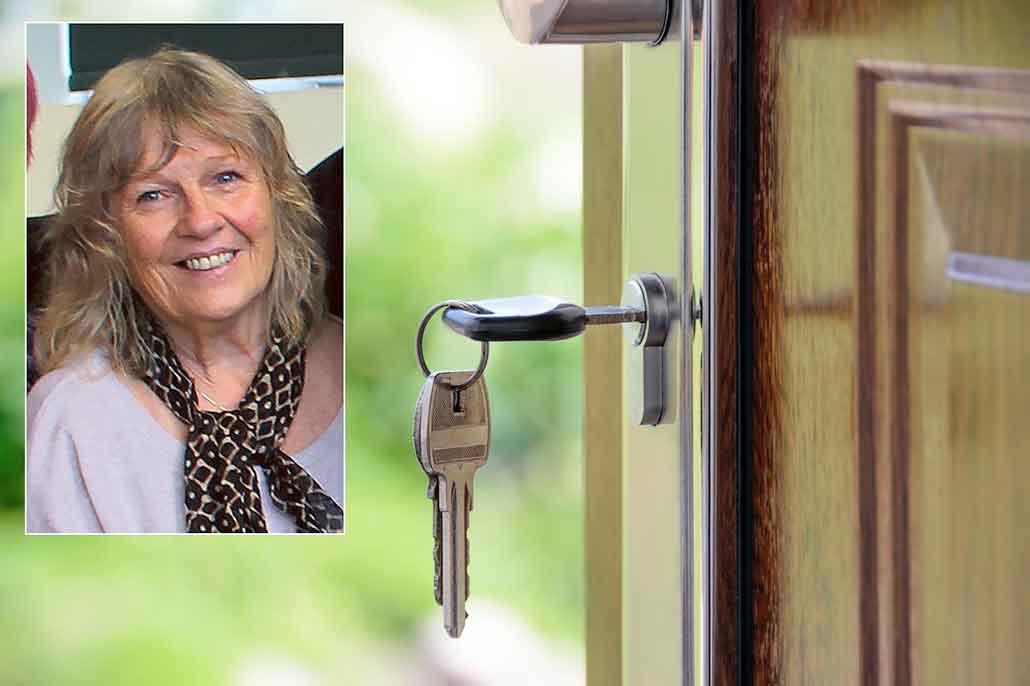 TOWN councillor Cheryl Reynolds is launching a petition in bid to help local people unable to afford a home in Lyme Regis.

Cllr Reynolds will be requesting that Dorset Council makes an exception in its housing allocation policy.

She will ask for the social housing stock still managed by housing associations in Lyme Regis to be made available to people who live in the town only or have a genuine connection to Lyme Regis, and not to those who move from other areas of Dorset.

Cllr Reynolds said that people from other areas are moved into social housing in Lyme Regis, and these people often need a lot of support.

However, she argued that they are not finding the support they need in Lyme Regis, as the difficulty for local people to find social housing is creating ill feeling towards those moved in from other areas.

She explained that rural exception sites are often built in other towns and villages to house local people and people with strong local connections, so that families in need of social housing do not have to move to other areas.

However, she said there is no space left in Lyme Regis for such rural exception sites, so the town is at a disadvantage and needs to be made an exception itself in Dorset Council’s housing allocation policy.

Speaking back in February when she first raised the issue, Cllr Reynolds commented: “What happens when a lot of the housing stock has been sold off and the allocation policy allows people from other areas to take houses that are available? I will tell you what happens – an awful lot of bad feeling.

Although Cllr Reynolds first suggested the idea of a petition in February she has been unable to take it forward due to the coronavirus pandemic.

She is now planning to launch the petition as soon as COVID restrictions are eased on July 19 and is calling on residents for their support.

“Lyme Regis needs to have an exception on its social housing; common sense should tell councils that would be so much fairer and would make sense all round,” she said.

“Bad feeling would be eliminated and people would be happier and safer altogether.

“I’m sure there may be other places like Lyme Regis and I ask them to join together to make this exception a reality and allow common sense to prevail.”

PLANS to develop the library site in Silver Street, Lyme Regis, with housing have been scrapped. […]

DORSET Council’s housing officers have teamed up with partners from The Lantern Trust and Julian House to find accommodation for 24 people that have been identified as sleeping rough in the local area during the coronavirus epidemic.  […]

LymeOnline ·
@LymeOnlineUK
This morning we’ve been spelling out #NoMorePoo on #LymeRegis beach, campaigning against sewage overflows in the sea and calling for increased water quality monitoring. Can’t wait to see the drone footage of this! https://t.co/KbRlGFyXL3
View on Twitter
10
29