ANTI-SOCIAL behaviour problems experienced in Lyme Regis last summer have returned again, according to the town council, which is now applying for government funding to employ security guards.

Lyme Regis Town Council last year took the unprecedented decision to employ security guards to patrol the seafront and public gardens during eight weeks of summer, for a total cost of £10,080, following a number of complaints about late night noise and disruption in the area.

Some residents said the issue was so bad they were forced to find alternative accommodation at weekends.

At this week’s meeting of the Town Management & Highways Committee, councillors expressed concerns that similar issues were starting to arise again, particularly in the Monmouth Beach area and in the seafront gardens.

Issues have included a town council-owned plastic barrier and traffic cones being burnt on an open fire at Monmouth Beach, signs in Lister Gardens being ripped down, noise and large gatherings, public urination, underage drinking and drug taking with litter, broken glass and drug paraphernalia being left behind.

Several of these issues were raised by members of the public in the Complaints and Incidents Summary considered by councillors this week.

One complainant wrote: “After parking my car and walking to the back of my beach hut at Monmouth Beach, I discovered a young girl urinating at the rear of my beach hut. I reprimanded her and said that was very unpleasant behaviour. Looking at the state of the surrounding area, this is clearly not a one-off issue.

“I also found a carrier bag with several unopened cans of beer in it behind my hut. I opened my hut up, and then a group of children walked behind my hut, collected the alcohol, and carried on down the beach.

“I would say the group of six or seven children were 13-14 years old. The area behind my hut is clearly being used a drop off/collection point for alcohol and no doubt other substances.”

The Mayor of Lyme Regis, Cllr Brian Larcombe MBE, said that Lyme Regis was unusual in that it had several residential properties in the seafront area, rather than just hotels and commercial properties like many other resorts, which added to the issues.

He added: “I can’t tell you how many complaints I’ve had of the kind of behaviour that people are expressing in this area; the number of people and the frequency of their emails to me is a lot and it’s every hour of the night.

“We have a lot of residents who give us a hell of a lot of correspondence on this and rightfully so. The problems they’ve got are undeniable.”

The council had not budgeted for security guards to be employed this year, but members were told this week that Dorset Council had access to government funds of £50,000 to help seaside resorts pay for beach patrols, and £100,000 for seafront visitor ambassadorial support, which was intended to be split between Weymouth, Swanage and Lyme Regis.

In light of the recent anti-social behaviour problems in Lyme Regis, the town council’s operations manager Matt Adams Drage had made a bid for £49,680 of this funding.

This would pay for two security guards to patrol the seafront nightly, from 8pm to 2am between May 1 and early September, at a cost of £1,260 a week, and £1,500 a week to employ three seafront attendants, carry out additional cleaning and bin emptying. The seafront attendants have already been employed.

The mayor said he thought this was “extremely good value for money” and, with more people expected to enjoy ‘staycations’ in the UK this summer due to international travel restrictions, the security guards were needed.

He said that if the funding could be arranged, employing security guards this summer would give the council time to look at more permanent solutions to tackle anti-social behaviour for next year, including an increased police presence in the town.

In December 2020 West Dorset’s Neighbourhood Inspector Darren Stanton promised that officers would be stationed in Lyme Regis again at some point in the future, thanks to a national recruitment drive by the police.

The mayor has also held talks with the Police and Crime Commissioner for Dorset, to outline the lack of police presence in the town especially during the busier summer months, and said there had been a “positive reaction” to these talks.

Cllr Michaela Ellis, who spoke openly against employing security guards last summer, describing them as a “waste of money”, said she did not want to see the council spending any of its own money on the patrols.

“It is a policing matter and we need to ensure that the police are doing what we need them to do here,” she said.

She added that young people were keen to have fun after a year of lockdowns, but addressing any issues arising from this was the police’s responsibility and not the council’s.

“We have all had that kind of restriction on us and it’s not an excuse.”

Councillor asked Mr Adamson Drage whether he could guarantee that the council would receive the government funding and when, but he said he could not.

Cllr John Broom interrupted: “That’s pie in the sky, they don’t seem to do anything.”

Councillors approved Mr Adamson-Drage’s application for the funding but did not agree to paying for the security guards from council funds if the bid was unsuccessful.

It is hoped the funding will be forthcoming shortly, with the mayor saying that in the meantime the council’s new seafront attendants could keep an eye on any issues on the beach or in the gardens, although they would not be working the same late-night hours as security guards.

LITTER Free Coast and Sea will be staging its 31st annual Great Dorset Beach Clean over the weekend of May 22 and 23. […]

A LYME Regis trader has claimed his business has been “deliberately attacked” by the town council, after he made complaints at a recent public meeting. […] 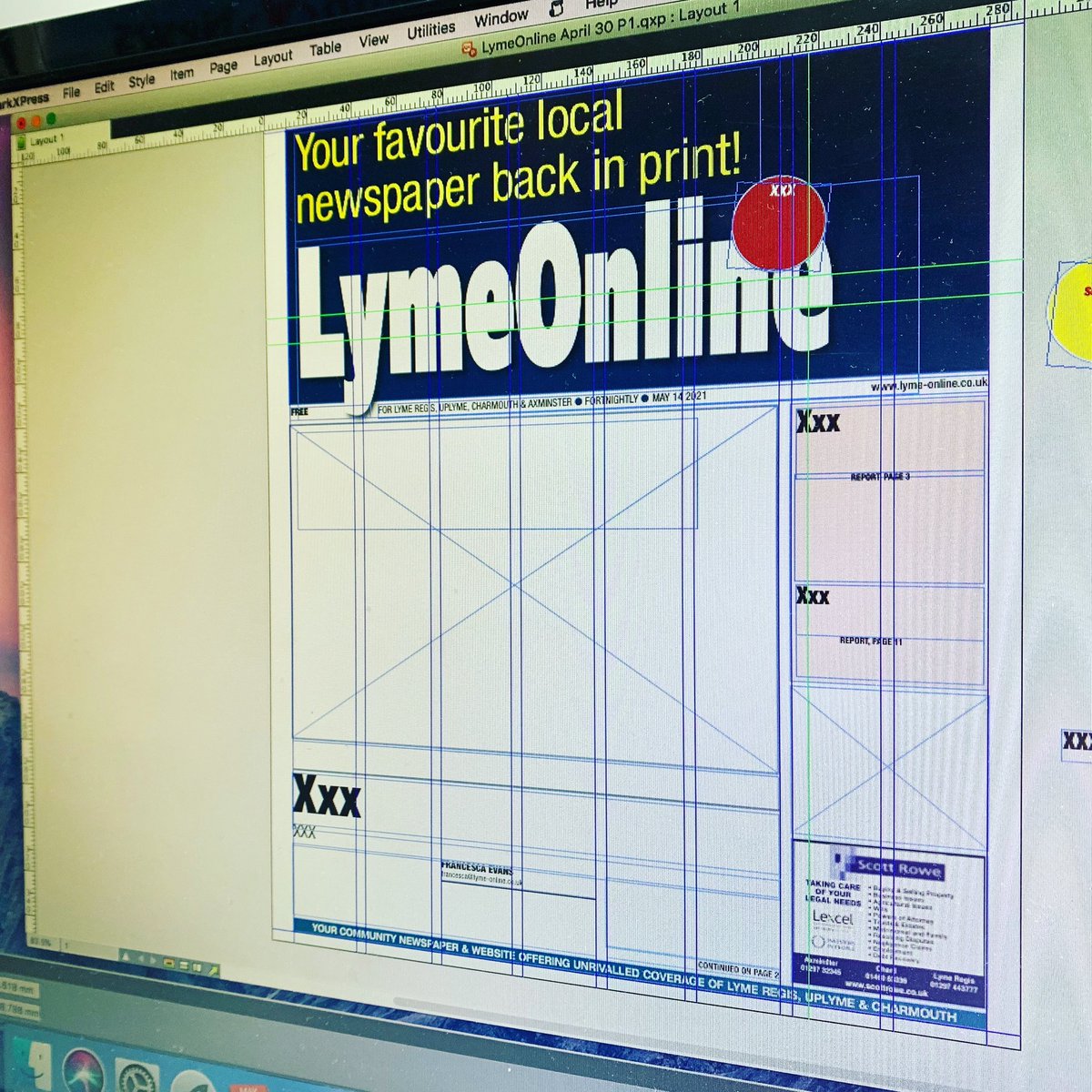