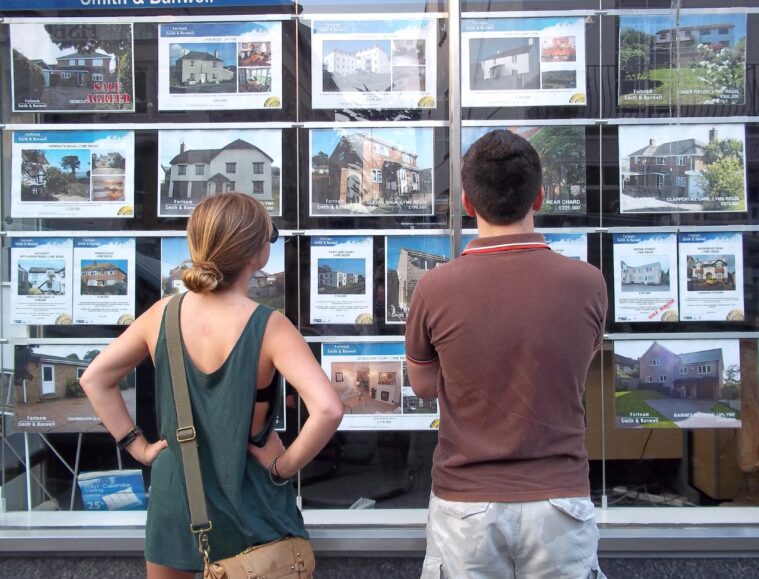 LYME Regis has been revealed as one of the most expensive coastal locations to relocate to, according to a new study by Compare My Move.

Increasing numbers of people are looking to ditch their lives in the city and relocate, especially in light of the coronavirus pandemic, with many choosing to move closer to the coast in search of a more laidback way of life by the sea.

But Lyme Regis has been ranked the ninth most expensive coastal location to move to in the UK, according to website Compare My Move, with an average house price of £444,015.

It was listed among affluent areas of Dorset such as Sandbanks, ranked the most expensive coastal location with an average house price of £1,240,294, and Studland, placed second with an average property price of £849,855.

The website ranked more than 150 coastal locations on factors such as average house price, sunshine and beach ratings, to identify the best places to relocate by the sea.

The top three were Whitstable in Kent, thanks to its high earning potential and dry weather; Seaford, near Brighton, which scored high for water quality, lack of rainfall and, again, high earning potential; and Swanage in Dorset, which had one of the best rated beaches of all the towns compared.

Out of 152 towns, Lyme Regis was ranked the 103rd best coastal town to relocate to. It’s average temperature was recorded as 9.4 degrees centigrade and average rainfall at 852mm. It scored two out of three for water quality and a high 4.7 out of five for its beach.

But the average house price was listed as £444,015 – making Lyme the ninth most expensive in the UK – while the average full-time salary for a Lyme Regis resident is £28,951.

Dave Sayce, managing director at Compare My Move, commented: “Increasing numbers of people are looking to ditch their lives in the city and relocate, especially in light of the coronavirus pandemic, with many choosing to move closer to the coast in search of a more laidback way of life by the sea.

“It’s easy to see why, with the UK being home to some stunning seaside towns and villages, but upping sticks and moving to the coast can be an expensive choice not forgetting the hidden costs such as solicitors fees for buying a house.

“It’s interesting to see the top coastal destinations being located so close to London, with the likes of Whitstable on the Kent coast, and Seaford in East Sussex, offering popular places for stressed Londoners to escape to, while still having transport links into the big city.”

You can view the full research at www.comparemymove.com/coastal-relocations

LYME Regis-based charity B Sharp is hoping to raise £6,000 in just one month to take music-making to even more local young people. […]

LYME Regis Town Council’s unprecedented decision to employ security guards to patrol the seafront was not supported by all members, it has been revealed, with one describing it as “a waste of money”. […]