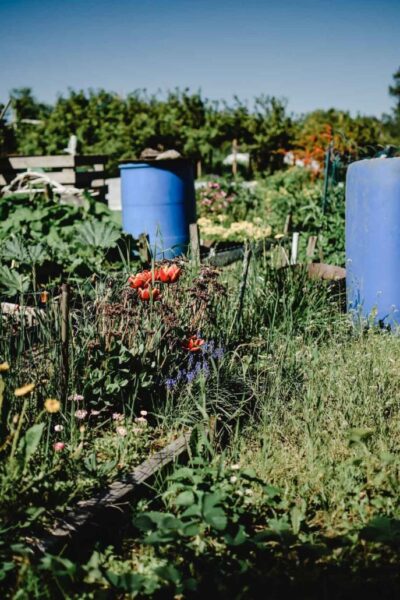 Last year, Dorset Council commissioned WPA Environmental to undertake an investigation to establish whether there was any contamination link between the former landfill site at Spittles Lane and the neighbouring Charmouth Road allotments.

They found that there was no contamination links with the landfill site, but did report on elevated levels of lead in land surface soils along the northern and eastern boundaries.

WPA’s report states there is no evidence to suggest the allotment site could be determined as contaminated under Part 2A of the Environmental Protection Act 1990 but suggested this discovery should be further investigated.

The town council has now commissioned the company to look into this issue further with a report expected at the end of February.

Steve Horsler from Dorset Council’s environmental protection department joined the town council for a virtual meeting last week, saying that by undertaking this further study the town council was ensuring it was doing the right thing whilst also taking the most cost effective, rational and reasonable approach.

He added: “Allotments are notorious in the contaminated land community for having elevated levels of various species, like lead, because people bring in fertiliser, ash, structures, all sorts of things which leak off contaminants into the ground.

“You can often have elevated species in soil, but what’s critical is not whether they’re sitting there but whether they find their way to a receptor, for example someone eating vegetables. That pathway question is a critical one.

“Just because there’s substances like lead in the soil doesn’t mean they’ll be taken up, and that’s the kind of thing we wanted to explore to some extent.”

Upcycling assistance required to help save the planet!

LYME Regis-based charity, The Word Forest Organisation, has adopted a wide variety of ways to raise funds to fulfil their charitable aims – to plant trees, build classrooms and facilitate education in rural Kenya. […]

CAR parks, public toilets and other key council services will remain open in Lyme Regis during the next four weeks of lockdown. […]