THE historic Cobb harbour in Lyme Regis is currently being dressed ahead of filming of a new Willy Wonka movie next week.

Warner Bros will be filming scenes for their upcoming musical ‘Wonka’ in Lyme Regis next week, telling the story of a young Willy Wonka before he opens his chocolate factory, made famous in the Roald Dahl novel ‘Charlie and the Chocolate Factory’.

The film will be set during the Industrial Revolution, with nineteenth century props having appeared on the Cobb over the past week, including a wooden building on stilts, a staircase that seemingly leads to nowhere, shipping barrels and fake fish.

A snow machine has also arrived on site, confirming rumours that the Cobb is to be dressed in fake snow for next week’s filming.

The crane is amazing as is the skill of the painters.
The ice looks real
The pots are plastic

but best of all, the snow making machine has arrived! 😀❄️⛄️❄️ pic.twitter.com/EFmp9rS5KP

Stars are expected to arrive in town this weekend for a rehearsal, including Timothée Chalamet who has been cast in the lead role of Willy Wonka.

Others set to appear in the movie include Oscar-winner Olivia Coleman and comic actors Rowan Atkinson and Matt Lucas, but it is unconfirmed which actors will be filming in Lyme Regis.

Great to see the props for @wonka_news on my trip home to Lyme today 😂 pic.twitter.com/zz9VNyHuOT

Filming will take place on Monday and Tuesday next week (October 11 and 12), with public access to the Cobb to be restricted during these times.

Production vehicles, filming equipment and a marquee will be located on sections of Monmouth Beach car park either side of the Boat Building Academy, which means there will be less public parking available during filming.

Lyme Regis Marine Aquarium on the Cobb is also now closed and will reopen on Wednesday, October 13. 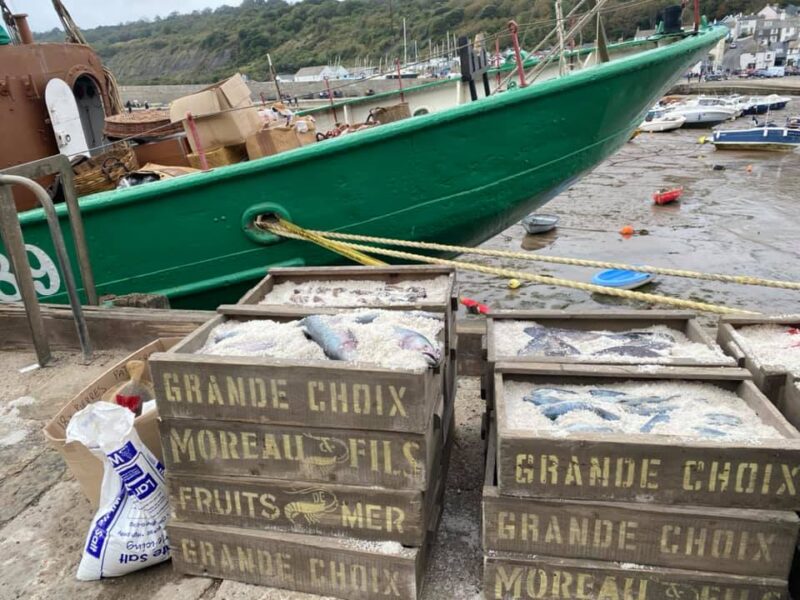 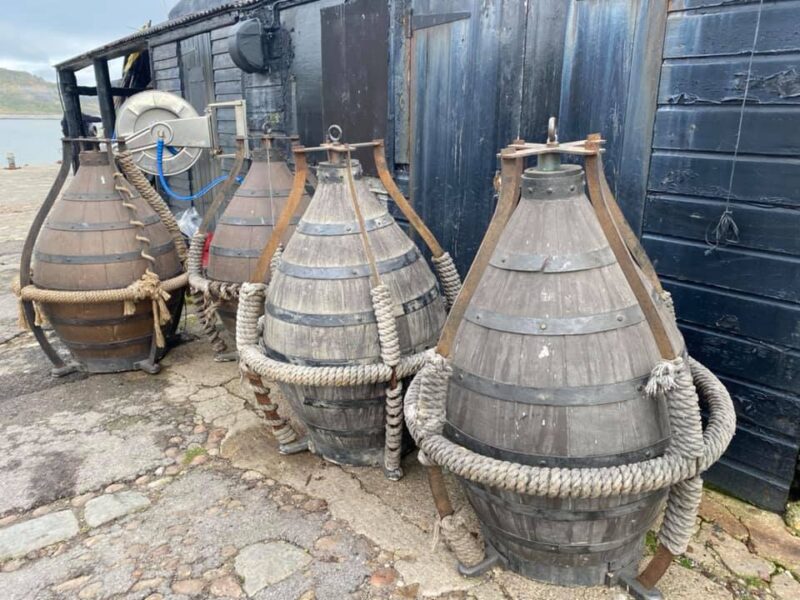 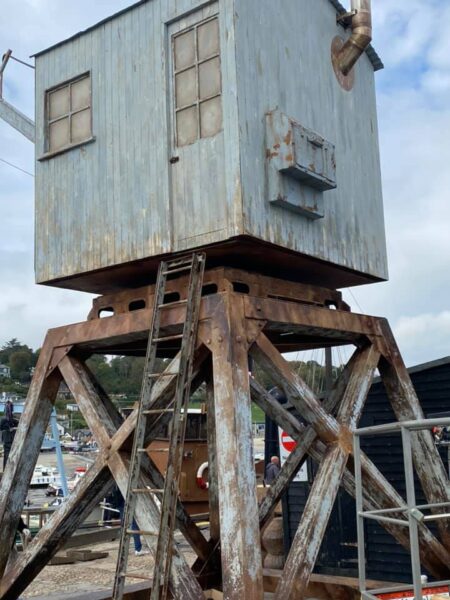 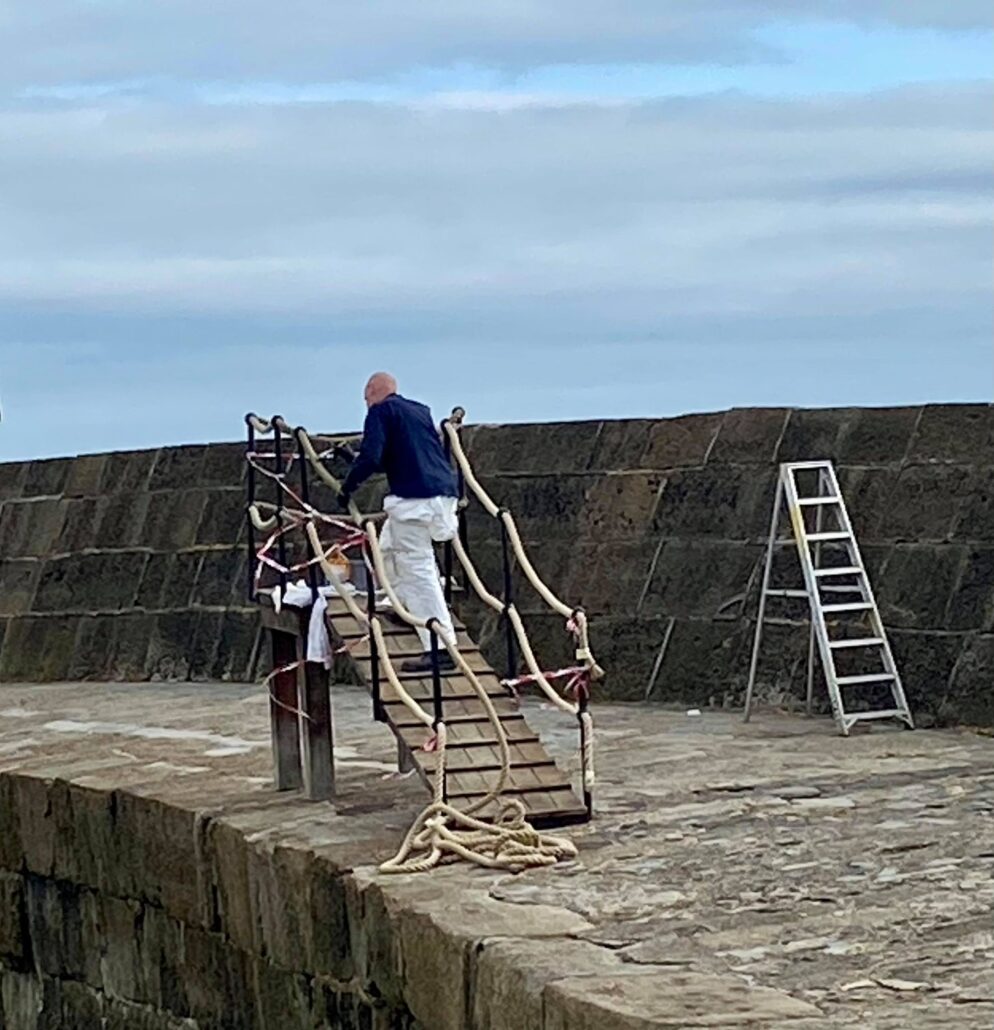 A spectacular visual journey along the great Wall of China

IN a rare aerial perspective of the world’s longest man-made monument, ‘A Slow Odyssey: The Great Wall of China’ is filmed in high-definition using a slow-TV style. […]

‘Tom Jones’ (not that one) comes to Lyme

THE penultimate film in the ‘Tuesday Night at the Movies’ series at the Marine Theatre, Lyme Regis, will be 1963 British classic, ‘Tom Jones’.   […]

Free screening of a familiar tale

LONG before Kate Winslet and Saoirse Ronan came to town, Norman Wooland and Sarah Churchill were making Lyme Regis famous with their 1949 classic ‘All Over The Town’. […]