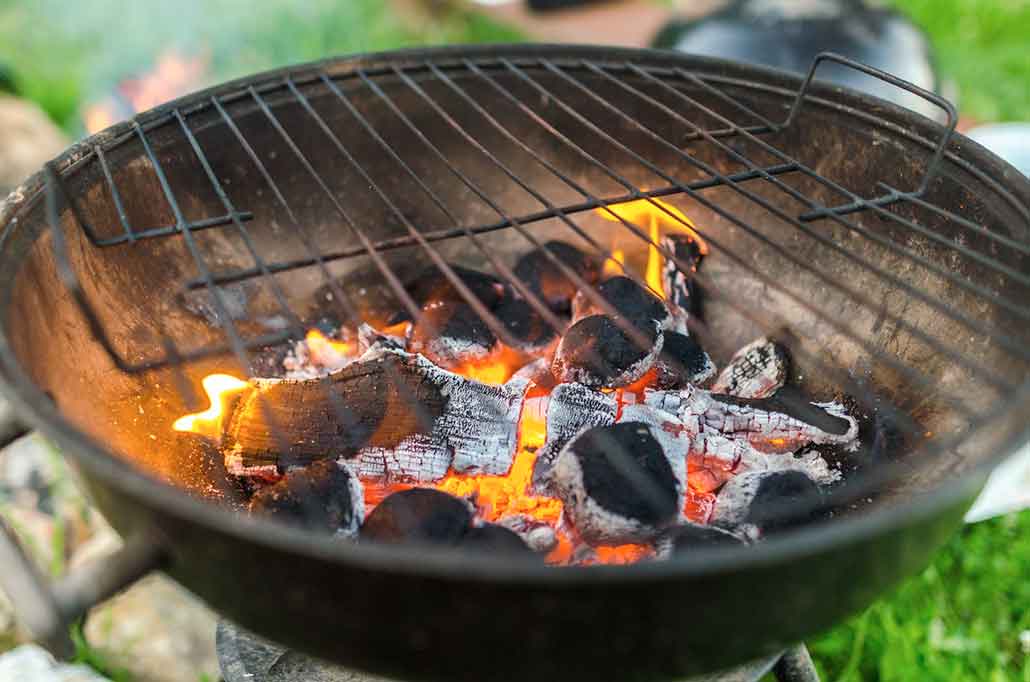 LITTER Free Dorset have been asking shops, supermarkets and petrol stations across Dorset to support the ‘BBQs Burn More Than Bangers’ campaign – an important message which reminds people to use barbecues responsibly and always take rubbish home afterwards.

More than 100 letters have been sent to shops by the community campaign Litter Free Dorset, hosted by Dorset Council, to seek support and spread the message.

The recent warm weather has meant the risk of wildfire is high. On average, Dorset is subject to more than 100 heathland wildfires a year and a high proportion of these can be attributed to a heathland barbecue gone wrong.

This summer, 550 acres of Wareham Forest was destroyed due to an abandoned disposable barbecue. Litter Free Dorset has been raising awareness that it is illegal to barbecue on heathland and instead wishes to promote the use of alternative, safe barbecuing destinations.

All businesses that sell or promote the use of disposable barbecues are being asked to get behind the campaign.

Sophie Colley from Litter Free Dorset said: “A huge thank you goes to the businesses that have supported the campaign as well as those who have stopped selling barbecues altogether. It’s vital we promote safe barbecue use to customers to reduce the impacts of littering therefore we need all shops and supermarkets to help.”

Businesses can help by visiting the Litter Free Dorset website www.litterfreedorset.co.uk and printing off a poster to display by barbecues in store, tills or shop windows.

In Lyme Regis, the Blue Lias Gallery has already launched an initiative to tackle environmental and safety issues caused by disposable barbecues. The gallery is now renting out reusable tin barbecues complete with locally-made charcoal and kindling.

GOING green is good for business! That was the message at Turn Lyme Green’s latest meeting, where local business owners shared ideas and success stories on how they have become more environmentally friendly.  […]

Dorset Council sets up panel to work on carbon reductions

DORSET Council has set up a panel to discuss how it will set carbon reduction targets after recently declaring a climate emergency. […]