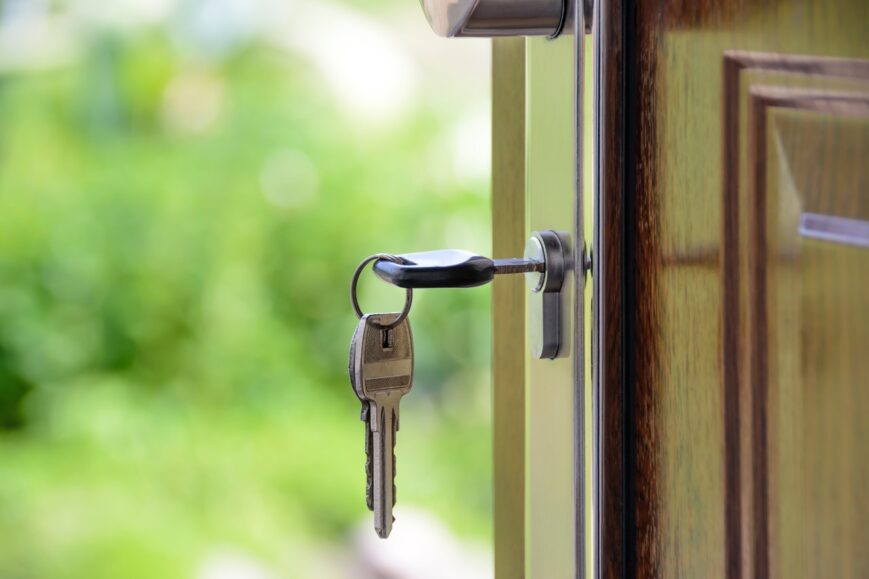 The figures are being used as guidelines by Dorset Council housing officers when they decide on priority cases from the county’s housing register – a list which currently has 6,000 households asking for a social housing home.

Dorset councillors have been told that people with those incomes, or higher, would not be excluded from the register, but would be advised that they might consider other alternatives rather than social housing.

“I think if someone has £60,000 they could well afford to put a deposit down or go into rental,” said committee chair Cllr Andrew Kerby.

Eggardon councillor Tony Alford disagreed and said that if a household did have an income of £60,000 between them it might not be enough to buy locally and suggested the council might like to increase the figures.

Said Cabinet housing brief holder Graham Carr-Jones: “If you have an income of sixty grand a year you can probably survive without being on our housing lists. There will be lots of other people whose needs are greater,” he said.

Figures for average incomes in Dorset vary, depending on which data set the information is taken from, varying from £22,000 a year to £37,000. There is also a wide variation from area to area with Weymouth and Portland and parts of North Dorset at the lower end of the scale.

While the housing register currently has 6,000 households on it, this figure is expected to fall in the New Year.

Cllr Carr-Jones said he expects that a review of the register, when people will be asked to sign up again, will produce a significant drop in numbers.

He also claims that prospects for social housing at the moment are much better than they have been in Dorset for some years, with 500-600 potentially suitable properties being planned.

But despite his optimism, at best only 1,000 households a year from the list find somewhere suitable to live.

Said Dorchester councillor Stella Jones: “If 6,000 households are on the list and only 1,000 are being allocated, that’s 5,000 who are disappointed… it will be unlikely that most will be offered a home unless they are essential workers or an emergency… what we need is more houses to offer.”

Cllr Carr-Jones told a recent committee meeting that most people fail to tell the council when they have found accommodation and are only reminded when asked if they still want to be on the housing register.

That review process is expected to start later this winter once the council has signed off new policies for managing housing allocations.

Cllr Carr-Jones said the change in policy would not fill the shortfall between housing need and the number of homes being built but should improve the fairness of who is offered a property.

The meeting heard a call for being more open with people on the list – telling them, realistically, when they had little chance of social housing, and then going on to help and encourage them to find other routes, such as renting, buy to let, or using shared equity schemes.

A public consultation on housing issues by the council had attracted more than 760 responses with the committee being told there was general support for the council’s approach which has been praised by national bodies.

Among the changes will be a recognition that more housing support may be needed for children who have been in the care of the council at the point they become adults, and that changes in domestic abuse legislation, expected to become law in January, may also create additional needs.

Weymouth councillor Pete Barrow called for housing staff to provide regular statistics once the new allocations policy comes into being to enable the authority to monitor if policies were working and to then make changes, if they were not.

Parish councils in Dorset are unlikely to be given a direct say in social housing allocations.

West Dorset councillor Tony Alford said that by allowing parish councils a voice in who was allocated a new social housing property within the parish it might encourage them to support new suitable housing schemes in their areas.

He was also critical of planning policy which he said did little to encourage the building of suitable homes in villages, often where a need for smaller family homes had been recognised by residents in their neighbourhood plan, yet what they were often by developers was larger homes out of the financial reach of young local families.

Cllr Carr-Jones said the idea of giving parishes allocation rights was unlikely to work. He said he would not favour the approach which he said could lead to the loss of the ability to move people where properties were available.

Another problem with meeting local housing need was highlighted by Cllr Andrew Kerby who said more need to be done to encourage people in larger social housing properties to move on. He said many were older people who were reluctant to leave after spending a life-time, often raising a family, in one house.

“How do we incentivise people to move on?” he asked.

Cllr Carr-Jones admitted that it was a challenge which some housing associations had tried to tackle by offering financial incentives to encourage people to move, such as meeting removal costs, although that had often failed.

He said the real answer was to provide homes people wanted, ideally flats or bungalows by the seaside, a solution which he said had worked in Purbeck with smaller home for older people provided in Swanage.

“It is a problem, a lot of people don’t want to move, especially as they get older and you can understand that,” said Cllr Carr-Jones.

A LYME Regis councillor told fellow members to “stop wasting ratepayers’ money”, as they discussed a major project which could cost a total of £330,000. […]

COUNTY councillors have overruled an officer recommendation and have pushed forward plans for a pedestrian crossing in Lyme Regis. […]