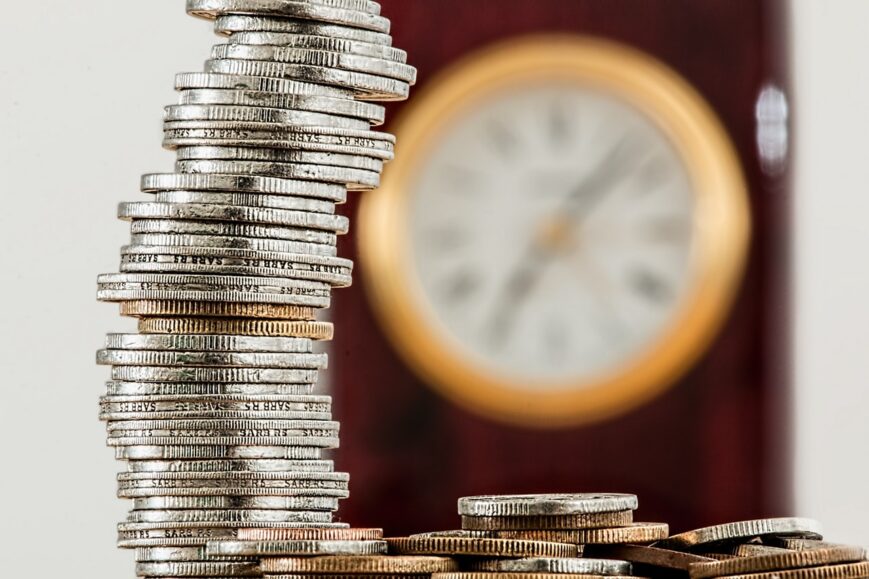 DORSET Council is uncertain whether it will be able to collect about £13million in unpaid council tax and business rates – with just weeks until the end of the financial year.

At the end of January the council had been paid 83% of the business rates it would normally expect at that point, and 92% of the normal amount of council tax.

The shortfall amounts to £10million in council tax and £3million in business payments.

Statistics show that many individuals and companies in the county are behind with their payments and there is a fear that some will not meet their bills.

Executive director for corporate development Aidan Dunn says that some have been holding off making payments because of the pandemic which has caused cash flow problems for individuals and businesses.

He says the authority normally collects council tax in ten payments, beginning at the start of the financial year, but this year some people opted to start making their regular payments later.

Mr Dunn told councillors that while his team have powers to recover amounts outstanding they had held off doing this, for the moment, but in time would have to follow normal debt recovery procedures which take account of individual circumstances.

The council had expected to end the financial year with an overspend of £18.6million but the director says that at the moment he is unable to say with certainty whether it will be better or worse.

Mr Dunn said that while the pandemic had resulted in a dramatic drop in income for the council and had delayed some transformational programmes it had also resulted in better than expected savings for staff travel, as many staff were continuing to work mainly from home.

Councillors were also told at a recent meeting that the council’s annual audit has now been delayed, for the second time, with questions being raised by those probing the account about how the council has valued its fixed assets.

Auditor Ian Howse, from Deloitte, said part of the problem is that officers who were responsible for the reports for 2019-20 are no longer with the council so cannot be questioned about how some of the figures were arrived at.

Said acting committee audit and governance committee chair Cllr Richard Biggs: “It’s concerning that this has dragged on for some time, especially as we are about to start work on the next audit… I just hope by the next meeting we will be in a better position.”

DORSET Council currently has more than £210million of borrowing. […]

Police and partner agencies gearing up for expected record summer

DORSET partner agencies are working together to keep people safe during what is expected to be one of the busiest springs and summers on record. […]

More than £100million given to Dorset businesses

DORSET Council has reached a milestone having paid out more than £100million to just over 8,000 small businesses across the county. […]