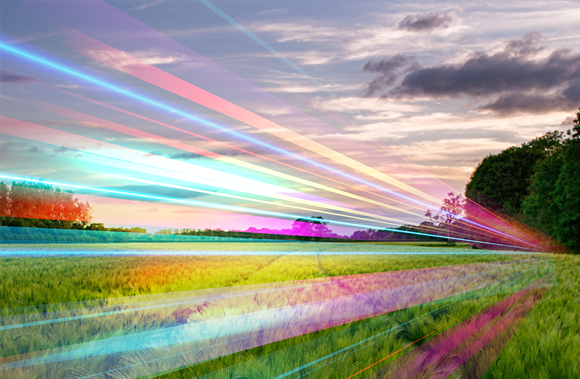 POLITICAL and business leaders have welcomed news that rural Dorset will be among the first areas in the country to benefit from the government’s new £5billion gigabit broadband fund.

The funding will be directed at the county’s hardest to reach and most poorly served areas.

Cllr Wharf said: “This is fantastic news for Dorset. To be one of the first areas in the country to benefit from this funding is testament to the groundwork we put in place and our talks with ministers.

“Improving connectivity is essential for ensuring the county can prosper and that’s why it is one of our top priorities in both the Dorset Council Plan and our Economic Growth Strategy.

“We now look forward to working with the government in identifying the areas that will most benefit from this next generation of gigabit-capable broadband.”

Thousands of Dorset’s homes and businesses are set to benefit from the funding, receiving next generation connectivity.

Identifying the areas is underway, with contracts for the work expected to go to tender in late summer/autumn. Building the gigabit-capable infrastructure could start by the end of this year.

Projects will prioritise those areas in Dorset that currently have slow connections and would otherwise have been left behind in broadband companies’ rollout plans.

When connected, these premises will have available speeds that could rocket to more than 1,000 megabits or one gigabit per second.

It will mean families no longer having to battle over bandwidth and will give people in rural areas the freedom to live and work more flexibly. It will also provide a boost to businesses and the economy.

“This will be a game-changer for local people and businesses and all the more important post-coronavirus.”

Dorset has almost 96% Superfast coverage thanks to the council’s partnership with Openreach, which began nine years ago.

The county is also one of the top performing areas in the country for issuing government voucher funding for rural areas to receive ultra-fast broadband – with 2,085 vouchers, worth £3.9million issued.

However, when it comes to the next generation of gigabit capable broadband, Dorset only has 7% coverage, compared with 38% nationally.

This news from the government will increase the county’s coverage of full-fibre and gigabit capable connections, and has been welcomed by the local business community.

Ian Girling, Dorset Chamber chief executive, said: “This is incredibly welcome news and I am very pleased that Dorset businesses will be among the first to benefit from Project Gigabit.

“It is essential for our thousands of small and medium-sized enterprises in rural areas to have the fastest broadband connections possible to allow them to compete on a level playing field with businesses in urban areas both in Dorset and nationwide.

“As more businesses switch to remote working from home or relocate into more rural areas away from the larger cities in the wake of the COVID pandemic, it will be more important than ever to ensure that the digital infrastructure can cope.

“This is a great opportunity to not only boost the productivity of businesses in Dorset but also put the county on the map nationally.”

Financial support available for businesses forced to close during lockdown

BUSINESSES in the Dorset Council area which have been ordered to close due to the current national COVID-19 restrictions may be eligible for financial support through the government’s Local Restrictions Support Grant.  […]

THE new unitary authority for Dorset has taken a step forward as the first recommended appointment has been announced.  […]