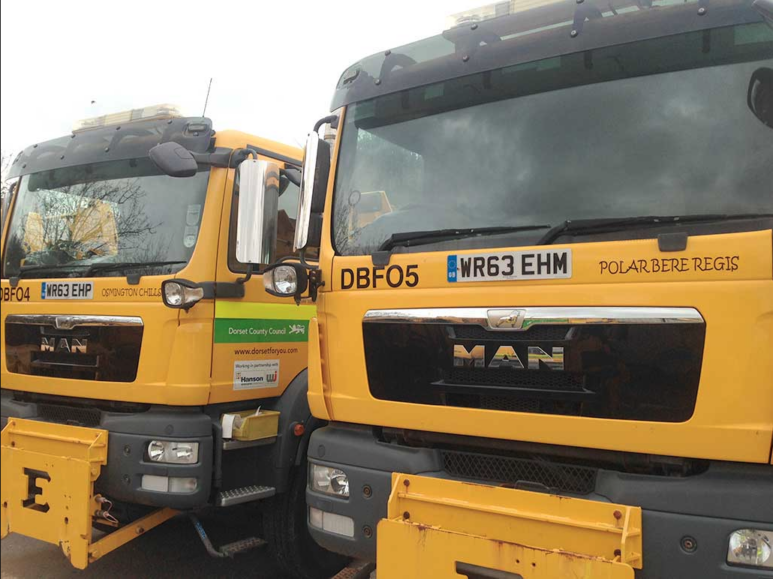 NEW working methods should not only keep more of Dorset’s key roads free of ice and snow – but also save money this winter.

Dorset Council is introducing a new system which is more responsive to local weather conditions, resulting in its fleet of gritting lorries being able to better tackle likely problem routes in a priority order.

Councillors were recently told that the change was like moving away from a scattergun approach to carefully targeting what needed to be done, with estimated annual savings of £20,000 and less use of salt and grit, with a consequent benefit for watercourses.

Councillors were told that research last winter had also identified places on the Dorset roadworks which tended to be colder than others and more likely to ice over.

The meeting heard that the council has also now developed contingency plans should some of its driver have to isolate, or be off work at important times, because of coronavirus.

DORSET councillors have backed down from suggesting a ‘late night levy’ as part of a licensing system to help pay for policing costs. […]

A WALL at the top of Woodmead Road has been struck by a lorry for the second time in two months.  […]