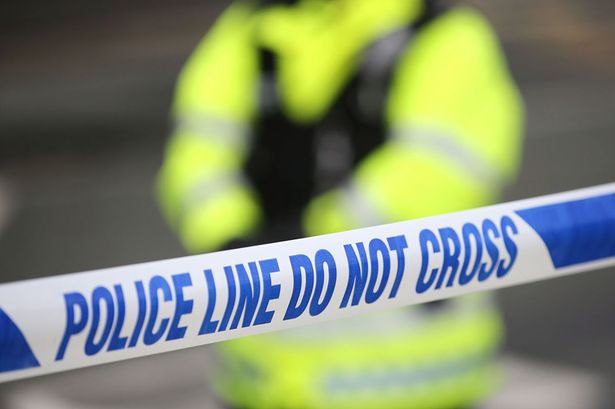 DORSET Police has seen a 2.3 per cent drop in recorded crime, according to new figures released last week.

Data released by the Office for National Statistics, shows the force has reversed a previous rise in crime in just six months.

Following a crime reduction of 2.3 per cent during the 12 months to the end of March 2020, Dorset now has the eighth lowest crime rate in England and Wales.

This decrease comes against a national rise of 1.4 per cent and marks an improved turnaround from similar figures last September, which showed a rise of two per cent in recorded crime.

Deputy Chief Constable David Lewis said Dorset continues to be one of the safest counties in the country to live and visit.

He continued: “This improvement reflects outstanding work done by all our officers and staff to reduce crime and keep our communities safe.

“We have made good progress, but we know that every crime matters to our communities so we will continue to focus on driving down crime and providing an outstanding service to the people of Dorset, particularly the most vulnerable members of our communities.

“Crime figures are important of course, but they are only one area of performance we measure. I hope this will help to reassure communities that we are working with them and our local partners to reduce crime and help people to feel safe.”

This makes Dorset the eighth safest police force area in terms of crime per 1,000 people, compared to ninth previously.

Burglary dropped 10.3 per cent overall with residential offences decreasing by 11.9 per cent, set against a national average drop of 9.1 and 9.2 per cent respectively.

Violence against the person rose 2.9 per cent, compared to a 6.7 per cent rise nationally, while violence with injury dropped 3.7 per cent, better than the national average, which was down 1.2 per cent.

“We actively monitor crime data to identify any crimes series and local officers will continue to carry out regular proactive patrols at vehicle crime hotspots, including rural car parks and beauty spots.

“As has always been the case, a proportion of vehicles that were targeted by thieves were left insecure or had valuables on display.

“We would urge motorists to make sure they take a number of simple steps to help prevent themselves becoming a victim of vehicle crime. Please don’t make life easy for thieves.”

Dorset Police and Crime Commissioner Martyn Underhill said: “These figures represent an extraordinary turnaround for the Force and I want to praise every officer and member of staff who has worked so hard to make this incredible reduction happen.

“Dorset residents should be reassured that not only do they live in one of the safest parts of the country, but that their county also has a falling crime rate. I will be continuing to work closely with senior officers during my remaining time in office to make sure that wherever possible we can capitalise on this reduction and ensure the trend continues.”

The news of a reduced crime rate comes as police step up their presence in Lyme Regis to tackle an increase in reported anti-social behaviour. Lyme Regis Town Council has also employed security guards to patrol the seafront and gardens in the evenings.

CRIME in Lyme Regis is causing local councillor Cheryl Reynolds to lead a drive to form a ‘DIY police force’, aimed at putting the eyes and ears of hundreds of informants all across the town. […]

Man winched to safety after being cut off by tide

COASTGUARDS, the lifeboat crew and a search and rescue helicopter were scrambled yesterday evening (Saturday) to a man cut off by the tide between Lyme Regis and Charmouth.  […]