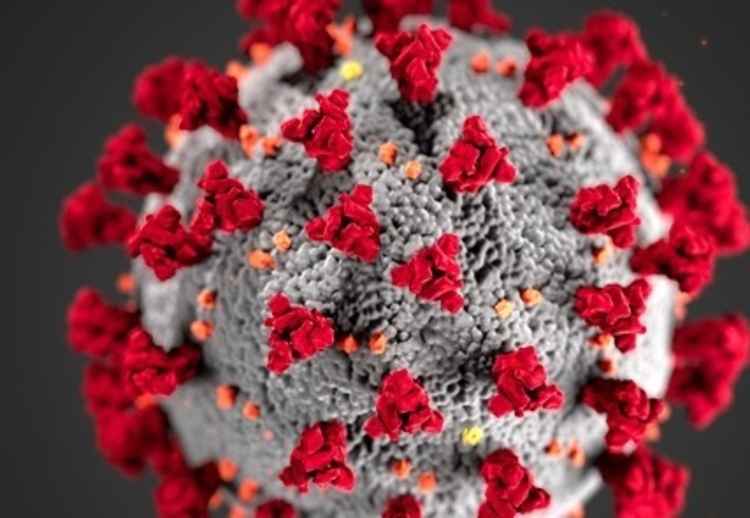 DORSET has asked to become a pilot area for the new rapid COVID tests which are being made available in other parts of the country.

The news came from Dorset Council leader Spencer Flower in response to a question about whether the authority would support a local track and trace operation.

So far there has been no response to the request from the Department of Health and Social Care.

Weymouth councillor and local GP Dr Jon Orrell asked last week’s Cabinet meeting if the council would be lobbying for reform of track and trace to become locally based.

Cllr Flower said that it would back local track and trace and that the government had said it would make £8 per head available to support it.

He said that directors of public health had been meeting at regional level with Public Health England to establish a new model for test and trace.

“In addition to this, Dorset Council has signed up with the Department of Health and Social Care to pilot the new rapid tests that are being made available,: he added.

“These will be helpful in being able to respond and test more quickly in our communities, and to support testing in high risk settings including schools and care homes,” said the council leader.

“As well as localised test and trace, there will be additional work on communications and social marketing campaigns targeting specific groups in which we have seen barriers to complying with public health measures such as self-isolation.

“Enhanced support will also be stood up to protect the clinically extremely vulnerable. This is set out in a new local Contain and Enable strategy which will strengthen our local interventions ready for when we emerge from lockdown.”

GRANT funding of £3,000 will boost a community support network set up in Lyme Regis to help residents during the coronavirus epidemic.  […]

DORSET Council is uncertain whether it will be able to collect about £13million in unpaid council tax and business rate – with just weeks until the end of the financial year. […]