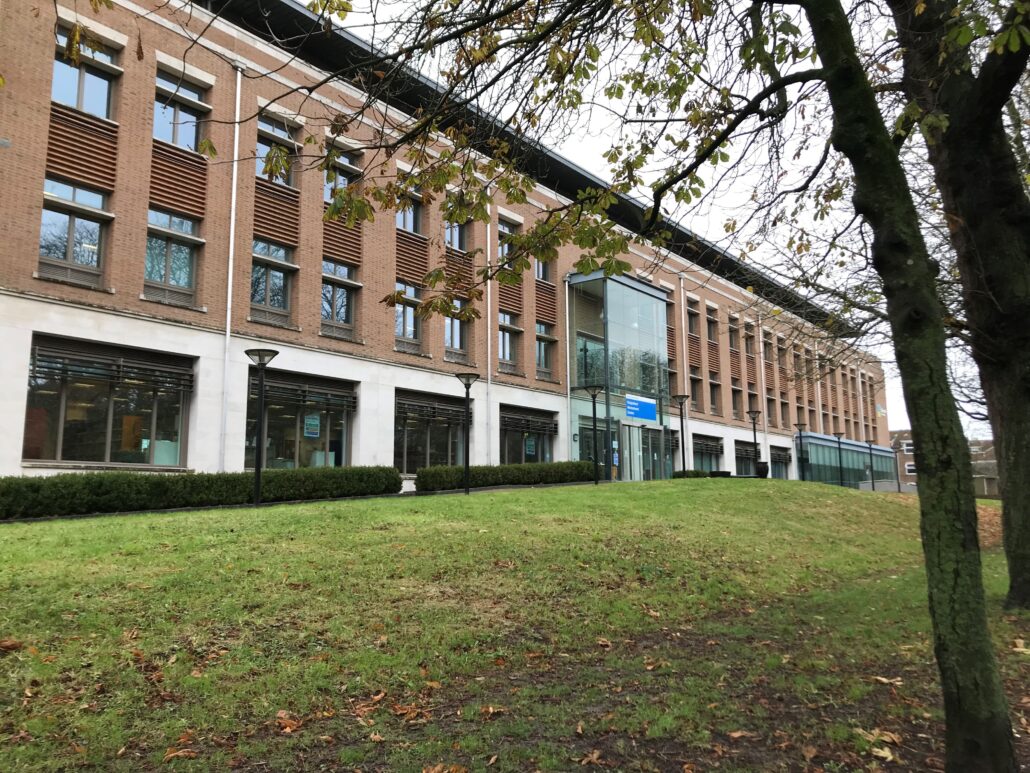 A 20-year deal for the NHS to lease the former Dorset Council headquarters in Dorchester has been approved.

The deal is subject to the NHS also agreeing the move  – which may not be completed until February or March next year, but Part of the building, known as South Walks House, is already being used for outpatient clinics.

Most of the building is expected to be used for NHS administrative staff, freeing up office space on the Dorset County Hospital campus in Bridport Road for clinical use as part of the hospital’s expansion plans.

Dorset Council Cabinet portfolio holder for property, Cllr Tony Ferrari, told a Cabinet meeting that if the NHS deal could not be concluded by the end of March 2022, there were other options which could still be explored for the building.

He said the benefit of the NHS using the former council offices was that it would bring well-paid professional jobs into Dorchester, helping the local economy and make use of a public building for the benefit of local people.

Cllr Ferrari said that if the contract was agreed there would only be one break-clause, at 15 years.

He has previously revealed that there was an offer from an hotel chain to take on the building, but the terms would have meant the council having to meet some of the refurbishment work out of its own funds, and then wait many years before it saw a return on the deal.

The council itself has already applied, and been granted permission, to convert the building to flats.

Cllr Ferrari said a range of other options had also been discussed, including use by government departments, as a GP surgery, a care home, education use and other possibilities, but he believed the NHS option was the best choice.

“This is a really good news story – bring the building back into use for the community,” he said.

Dorchester councillor Les Fry welcomed the Cabinet decision, commenting: “It’s a good use of the building, good for the community and Dorset Council will get some revenue from it. I hope it progresses.”

Cllr Ferrari said he had kept other Dorchester councillors briefed on the future of the building and they had also supported the NHS use.

TO mark World Mental Health Day yesterday (Saturday), a former student of the Woodroffe School in Lyme Regis, who was diagnosed with type 1 diabetes at just nine years old, has shared how she struggled with the psychological difficulties of managing the condition. […]

LOCAL authorities across the South West have received an extra £160million from the government to help them deal with the coronaviris pandemic, but Dorset Council has already warned this will not be enough.  […]

Have your say on anti-social behaviour in Dorset

ABOUT 3,300 people have given their views on anti-social behaviour in Dorset as a major survey into the issue reaches its halfway point. […]