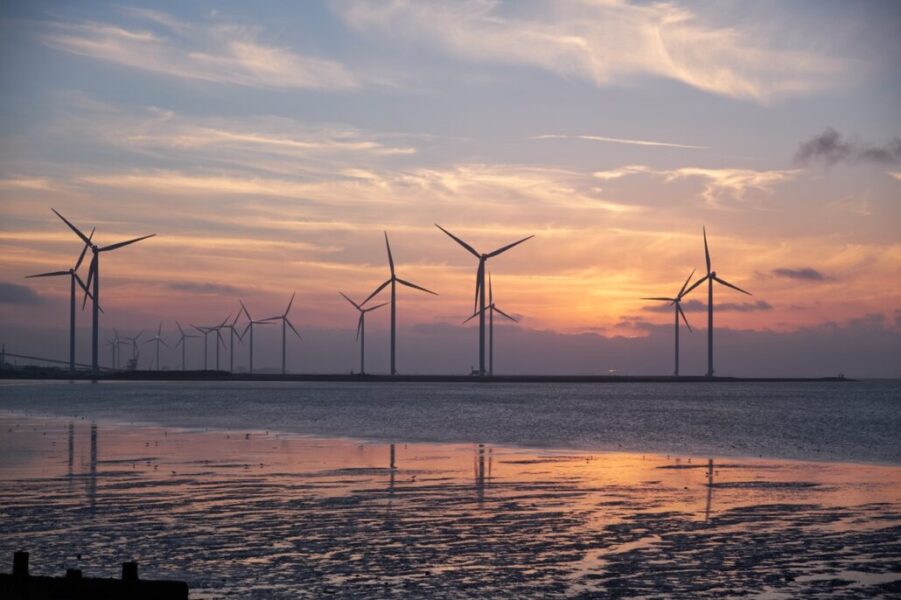 DORSET Council has not ruled out support for wind farms off the county’s coastline – although it says that any future application will be decided at government level.

Climate campaigners say the only realistic way for Dorset to reduce net carbon dioxide emissions to zero as quickly as possible is to back offshore wind schemes on the scale of the previously proposed Navitus Bay project in Bournemouth Bay.

The controversial Navitus Bay project was rejected by the government in 2015 after years of campaigning and opposition, including from MPs and the now extinct borough councils in the area.

Pete West, secretary to the Dorset Community Energy group, said that such a scheme would decarbonise the total electricity consumption of Dorset, Bournemouth and Poole at no cost to the council and could create hundreds of new jobs.

Despite this, he said there was almost no mention of offshore wind power in the Dorset Council’s recent Climate and Ecological Emergency Strategy document.

Posing a question to the council’s Cabinet, he said: “Does the council recognise the importance of an offshore wind scheme to meeting Dorset’s targets for net emissions and that public opinion has changed a lot since the previous Navitus Bay scheme was rejected?

“Would the council be prepared to support a new proposal for an offshore wind farm sited 9-18 miles off the coast of Dorset?”

A response from portfolio holder for highways, travel and the environment, Cllr Ray Bryan, said that the climate document acknowledged the need for an eight-fold increase in renewable energy capacity to meet the needs of the whole county.

“Any future proposal that was to come forward for a large scale off shore wind project would be a planning matter decided by the Secretary of State due to its national significance and Dorset Council would only be one of many statutory consultees to the planning application.

“However, in recognition of the role such a project could play in helping Dorset meet its carbon neutral ambitions, the strategy identifies a specific action to lobby government over the major hurdles for renewable energy deployment, the Navitus Bay decision and grid infrastructure.”

Upcycling assistance required to help save the planet!

LYME Regis-based charity, The Word Forest Organisation, has adopted a wide variety of ways to raise funds to fulfil their charitable aims – to plant trees, build classrooms and facilitate education in rural Kenya. […]

BRIDPORT Household Recycling Centre (HRC) – more commonly known as the tip – will continue to open at 9am as it starts to operate winter opening hours. […]

DORSET Council is planning to introduce two new parking permits and changes to its proposed charges in its car parks.  […]